Wheelbarrow of drink stolen from rural pub in County Limerick 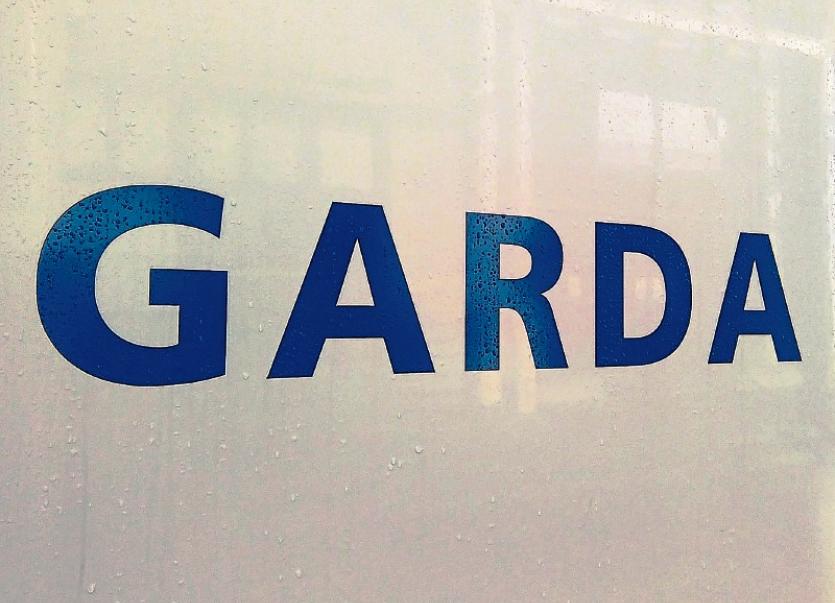 GARDAI have appealed for information following a number of burglaries at commercial premises in County Limerick over the past week.

In one incident in Bruree in the early hours of Sunday morning, a quantity of alcohol and a wheelbarrow were stolen from Moloney’s Bar at Main Street in the village.

It is believed the culprits used the wheelbarrow to transport the alcohol from the premises.

Gardai at Bruff are investigating the incident and anyone with information is asked to contact them on 061 382940.

Separately, two cash registers were stolen by thieves who broke into a fast food restaurant in Abbeyfeale.

According to investigating gardai, SuperMas, which is located on Main Street in the town was broken into overnight on Wednesday, January 17 into the early hours of  Thursday morning.

“The front window was smashed and two tills were taken,” said a garda spokesperson.

Gardai in Abbeyfeale are investigating and looking for any information in relation to this.