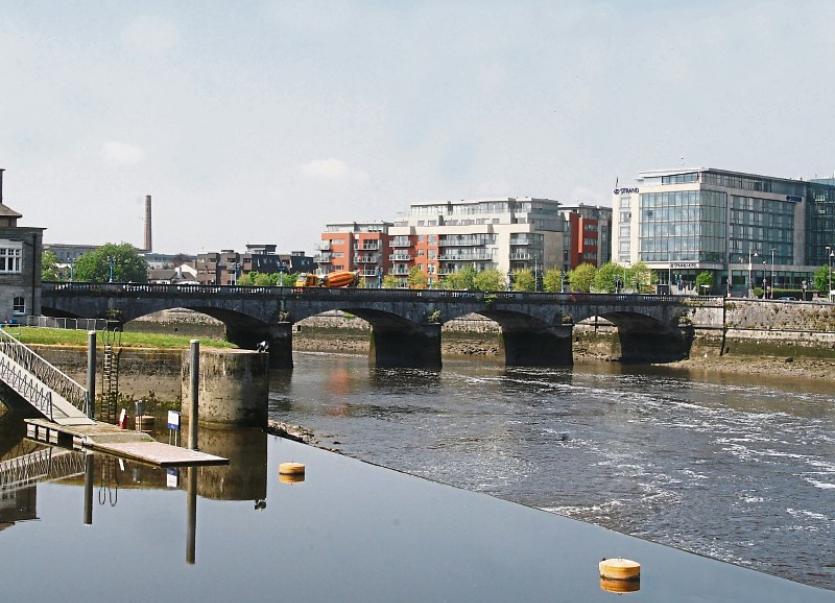 THE Limerick Chamber and Limerick council have welcomed a recommendation from the Economic and Social Research Institute (ESRI) calling for greater investment in second tier cities.

In a report put out yesterday, the ESRI says city regions along Ireland’s western corridor can provide an economic counter-balance to Dublin, helping alleviate pressures on the capital.

Now, in a joint statement, Limerick City and County Council and the Limerick Chamber point out this views aligns with their own submission to the draft National Planning Framework which has been criticised for being too 'Dublin-centric’.

Chamber chief executive Dr James Ring said: “Developing our regional cities, more ambitious targets on their growth prospects and strengthening interlinks and co-operation between them, must be the primary focus of the NPF, to ensure more balanced regional growth. To successfully scale up, our second-tier cities as advocated in the ESRI Report, necessary infrastructural supports need to be implemented, including, the M20 to ensure inter-city connectivity, improvements to intra-city road networks, urban public transport and water and wastewater infrastructure.”

Conn Murray, who heads up Limerick council added: “Scaling up our second-tier cities will result in positive ripple effects on surrounding areas We welcome the recognition in the ESRI Report that increased scale of the second-tier cities would allow them and their wider regions to generate more start-up firms and attract more foreign direct investments.”

He argued that balanced growth across Ireland is a “win-win”.

“It will facilitate the regional cities in reaching their currently underutilised potential, while reducing the overheating currently being experienced in Dublin,” Mr Murray added.

The draft National Planning Framework currently proposes that Dublin and its commuter belt will experience almost 50% of the predicted growth by 2040, while Cork, Limerick and Galway will experience under one-quarter of expected growth.