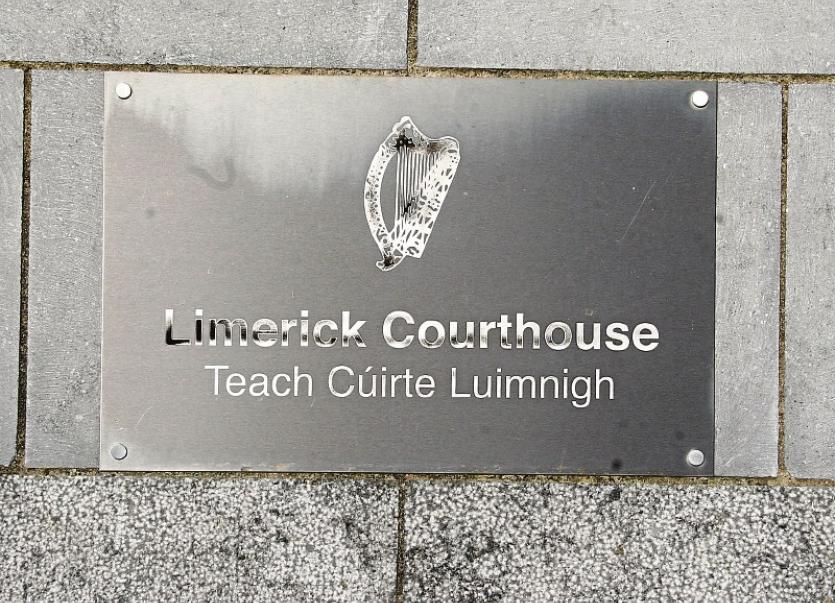 Limerick District Court was told the incident was captured on CCTV

A PROBATION report is to be prepared after a man admitted assaulting two Pakistani men during an altercation in Limerick city centre.

Patrick Hartnett, aged 57, who has an address at Mount Kenneth, Dock Road pleaded guilty to charges relating to an incident at Davis Street on December 12, 2015.

Limerick District Court was told the incident, which happened at around 6.30pm, was captured on CCTV which shows a lot of “pushing a shoving” between the parties.

Sergeant John Moloney added that one of the victims was knocked to the ground by the defendant who can then been seen to kick him while he is on the ground.

The man sustained bruising to his chest and neck and as a precaution, he had to wear a neck collar for a number of months after the incident.

The other man, who was not knocked to the ground, sustained “minimal injuries” and did not require medical treatment following the incident.

Solicitor Tracey O'Brien told Judge Marian O’Leary the incident was “completely out of character” for her client who, she said, made admissions when questioned by gardai.

She said there was “a history” between the father-of-nine and the two men and that the incident had arisen out of an argument about a mobile phone.

Ms O'Brien said what happened was “entirely out of character” for the defendant who, she added, has offered a full apology to both men.

”He is a very nice decent individual,” she said suggesting that her client might benefit from the intervention of the Probation Service.

“His circumstances are not good,” she added.

Noting Ms O'Brien’s submissions and the defendant’s personal circumstances, Judge O’Leary requested that a pre-sanctioned report be prepared before she imposes sentence.

Victim impact statements will also be canvassed from the injured parties.