Gardai in Limerick investigating as tools stolen during spate of burglaries 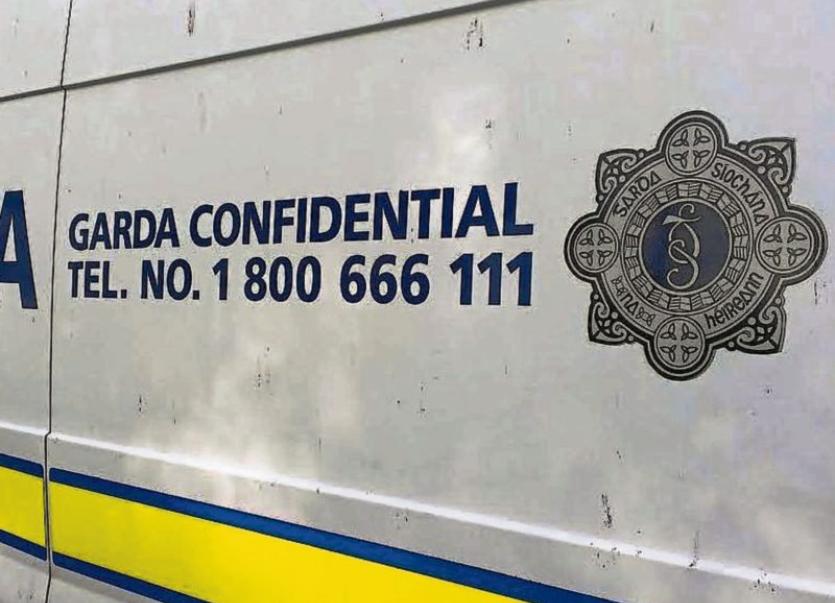 GARDAI at Roxboro Road in Limerick are investigating the theft of a considerable quantity of power tools from a number of houses in the same estate.

In one incident, between 6am and 9am last Thursday, a red Castlegarden lawnmower was stolen from a shed which was broken into at Lawndale Drive in Dooradoyle.

A large amount of power tools were stolen from another house in the estate which is undergoing renovations  while a further quantity of tools were taken from a another garden shed on the same day.

CCTV footage has been obtained by investigating gardai and anyone with information about any of the burglaries is asked to contact them at 061-214340.

Meanwhile, gardai also warned local work men and tool owners to be vigilant following a number of thefts from a number of construction sites.

Help is being sought in locating an IFOR Williams tipping trailer that was taken from Glenbrook on the Old Singland Road last Wednesday night into Thursday morning.