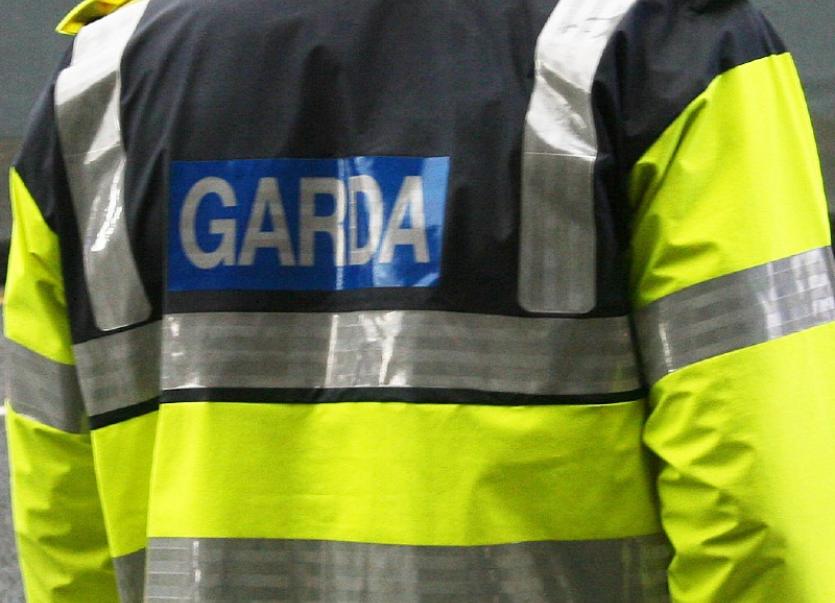 GARDAI are investigating an incident during which a group of friends were set upon while queuing for a taxi in the city centre.

The two women and one man, who are aged in their early 20s, were attacked in the Robert Street area at around 2.30am last Sunday.

According to gardai the assault was perpetrated by another group of young people which included three women and a man.

Following the incident the three victims were taken to University Hospital Limerick in a taxi where they were treated for various injuries.

“The young man in the group received a blow to his head which required stitches, the girls had bruising to their legs and back,” said a garda spokesperson.

Separately,  a young man sustained an eye injury when he was assaulted while walking at Little Ellen Street at around 8.15pm on Saturday.

“He was walking along the street when a group of youths passed him and one of them struck out and punched the young man in the eye, the group then ran off,” said Sergeant Ber Leetch.

Gardai at Henry Street are investigating both incidents and can be contacted at 061 212400.