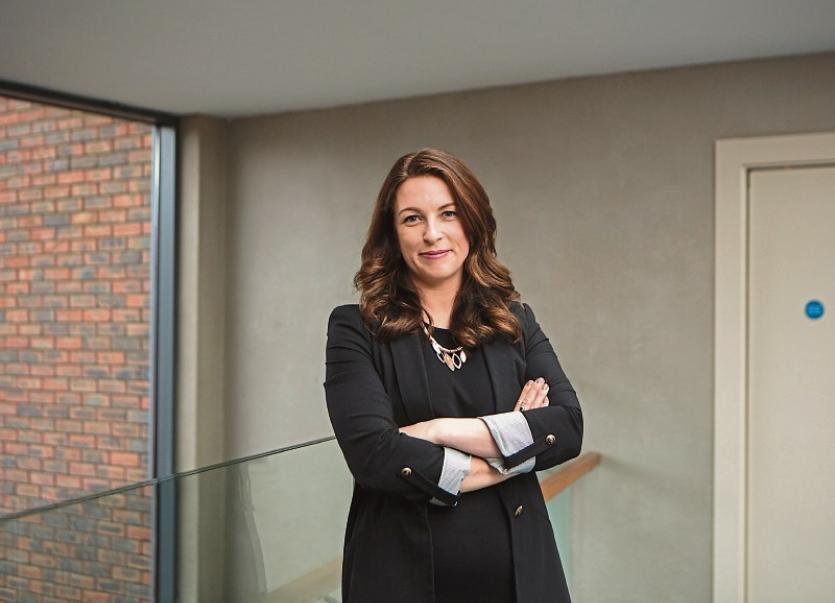 A LIMERICK solicitor will address Leinster House this week to brief deputies on a 'major medical device scandal' that could affect thousands of women, locally and nationally.

Melanie Power, of Power Solicitors, will lead a group protest outside Leinster House on Wednesday afternoon before discussing the negative impacts of a medical “mesh” device used to treat urinary incontinence and prolapsed pelvic organs in women.

Ms Power, who set up Mesh Survivors Ireland, worked with RTE’s Primetime to deliver a programme on survivors, scheduled to broadcast this Tuesday.

The programme will interview women who have received the mesh implant and will speak of the daily pain and suffering they experience as a result of the implant, she stated.

The procedure is explained as a “quick 20-minute procedure” and it can be done as a day procedure. But the effects of the mesh can include debilitating pain, mesh cutting into the bowel, bladder, vagina, and loss of sex life, although many women can be problem-free for up to 15 years after implantation of the device, she said.

“A common thread with each of the women was that they believed they were the only one suffering as a result of this device – they speak of isolation, fear, depression and suicidal ideations as they were told they were just unlucky and to manage the pain with painkillers and often were told the issue was psychological.”