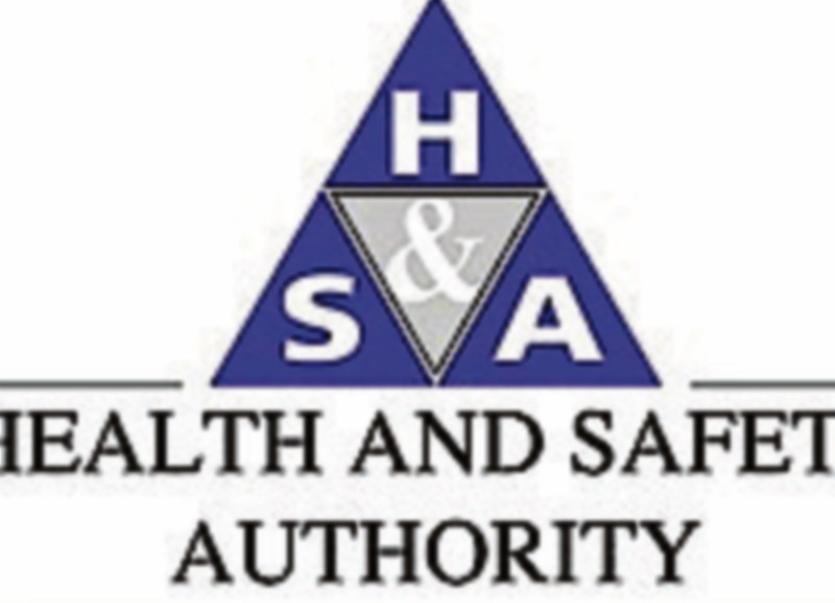 A YOUNG man has died in a tragic farm accident in Co Tipperary.

The Health and Safety Authority (HSA) confirmed that the accident happened in Boulaglass, Newtown, Nenagh on Sunday afternoon. It is believed the teenager fell from the back of a tractor.

The HSA is carrying out an investigation, it has confirmed.

It is believed that the 15-year-old boy, a Junior Cert student in St Anne's Secondary School, Killaloe, fell from a tractor while working on his uncle's farm shortly before 6pm.

One local said that the entire area was "stunned" by the tragedy.

He has been named locally as Patrick McCormack of Ryninch, Ballina.

Patrick played underage football and hurling with the club and at Ballina National School.

"Our thoughts are with his family and friends at this time. May he rest in peace," the post said.