UL president welcomes reforms but is 'concerned' about underfunding 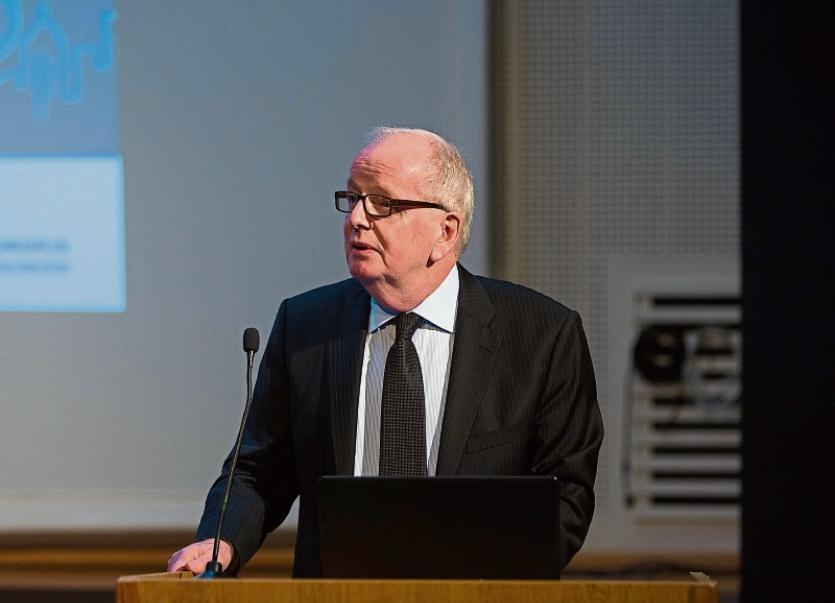 THE PRESIDENT of UL has responded to a host of new reforms for third-level colleges announced earlier this week by Minister for Education, Richard Bruton.

The promised changes include increased funding for Stem courses, financial penalties for misconduct and the delivery of more part-time, flexible and lifelong learning opportunities.

Colleges will receive more money for students from disadvantaged backgrounds as part of a government strategy to increase accessibility and narrow the class gap in higher education.

Increased funding is also being promised for research. It will be proportionate based on the institution’s performance in the area.

“However, these require additional funding that has not yet been secured by the Department,” he said.

With regard to the accessibility of courses, Dr Fitzgerald said that “access is a critical issue in Limerick and the Mid-West”.

“For mature students and those in employment, the issue is finding ways to provide education and training remotely and also aligning the programmes to their needs and the skills needs of the employers,” he said.

The president also said that he is “concerned” that nothing has been done since the Cassell’s report, was released in 2016 and gave several options for the funding of higher education.

In doing so, the report acknowledged that the current structure of higher education is leaving universities underfunded.

“I am concerned that the recommendations of the Cassell’s report have yet to be implemented, in particular the recognition of the under-investment in higher education.

“We have seen a 24 per cent decline in funding of UL since 2007 and an even greater reduction in Stem subjects, and this is just not sustainable,” said Dr Fitzgerald.

The new announcement of increased funding for Stem subjects (science, technology, engineering and maths) has come about due to the fact that these courses are more expensive to run.