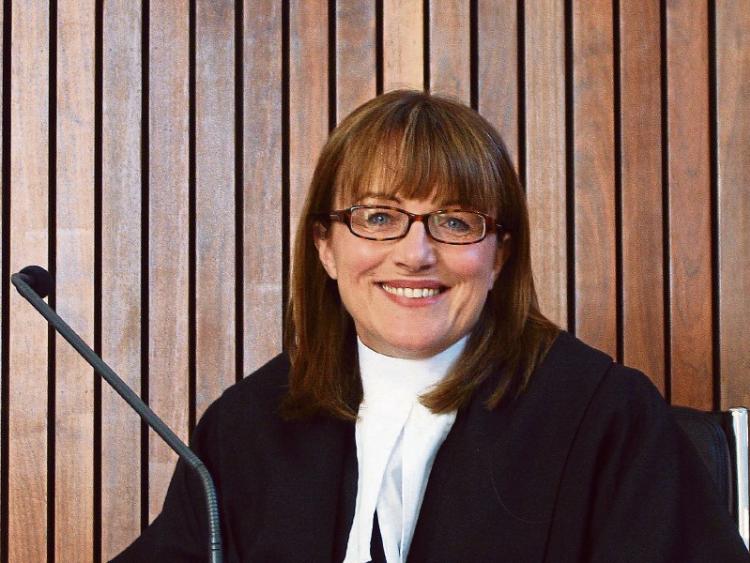 A YOUNG man who was arrested in 2016 for driving with cannabis in his system has escaped a conviction at a Limerick court because the prosecution could not prove that the amount he had consumed would have impaired his driving.

Garda Brian Duddy was escorting a wide load at 2.20am when he saw a vehicle travelling at speed, “before suddenly crossing the road without indicating, crossing the white line into a cul-de-sac”, the court heard.

Garda Duddy gave evidence that he broke away from his escort and drove up to the car, which was parked in a public cul-de-sac in Ballyvareen, Kildimo.

“As I approached, I observed the driver on the phone. The lights of the vehicle were turned off and doors were locked,” Garda Duddy told the court.

The garda spoke to the driver, who was “extremely nervous and extremely agitated”.

He asked Mr Carr to step out of the car and noticed “he was very unsteady on his feet”.

After a brief conversation, the man admitted to having smoked cannabis earlier that day.

Garda Duddy said that after his own observations, the conversation and the man’s driving, he formed the opinion that Mr Carr had consumed an intoxicant to such a level as to impair his driving.

The garda arrested the man under Section 4 (8) of the Road Traffic Act 2010, under suspicion of drug driving.

Due to resume his wide load escort, Garda Duddy called Garda James Ellard to bring the man to Henry Street for testing.

Since 2017, gardai have been able to test the concentration of certain drugs in the system in a similar way to that of testing for alcohol, using new technology. Before 2017, the test offered only pass/fail results.

Mr Carr failed the drugs test. Both Garda Duddy and Garda Ellard, as well as Garda Aine McWilliams who was working as custody jailer on the night, said that the man was fully cooperative and engaged in conversation.

He openly admitted to all three gardai that he had “smoked weed” that morning. Garda McWilliams said that she noticed his eyes were bloodshot with dilated pupils.

Solicitor for the defendant, Pat Enright, said that the prosecution could not definitively prove that the levels of cannabis caused an impairment to Mr Carr’s driving, due to the non-existence of a test, at the time, that could assess the quantity of a drug.

The charge has to be “proven against him beyond a reasonable doubt” in order to result in a conviction, said Mr Enright, who continued that he “accepts certain aspects but can’t accept that he was intoxicated enough as to be incapable” of having proper control of a car.

He argued that crossing the road without indicating and driving into a cul-de-sac is not evidence of drug driving.

“Clearly he had consumed cannabis earlier that day. But how can the state prove that the level of cannabis was considerable enough to impair his driving to the extent of not having proper control over the vehicle?” he asked.

“It’s little more than opinion evidence,” he said, regarding the man’s arrest without a quantitative test.

The court heard that Mr Carr’s father was going through treatment and died a number of weeks after the incident.

His phone rang while he was driving, so he pulled into the cul-de-sac to answer it.

Judge Mary Larkin said that he “seems to be a reasonable young man” and threw out the case, saying that she had “a doubt” as to whether or not the man was intoxicated enough to have improper control.