US vice-president Mike Pence touches down in Shannon Airport 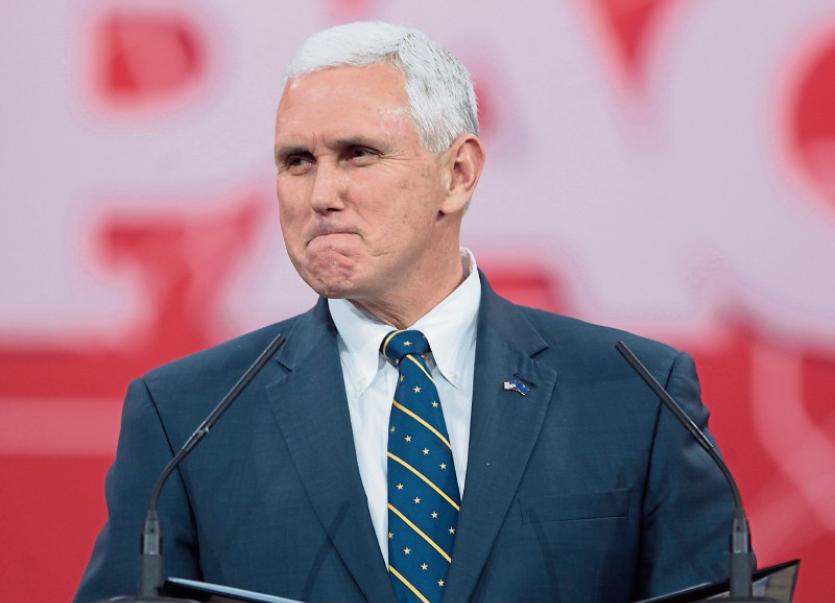 AMERICAN vice-president Mike Pence was in Shannon Airport this Saturday, where he greeted soldiers in the terminal.

Mr Pence, second in command to President Donald Trump, shook hands and posed for photos with the troops in the airport terminal during a re-fuelling stop by Air Force Two.

Mr Pence told some of the troops: "We'll get this thing figured out in Washington", a reference to the federal government shutdown stateside.

He is told the soldiers to "stay focused on your mission".

The vice president is travelling to the Middle East with stops in Egypt, Jordan and Israel.