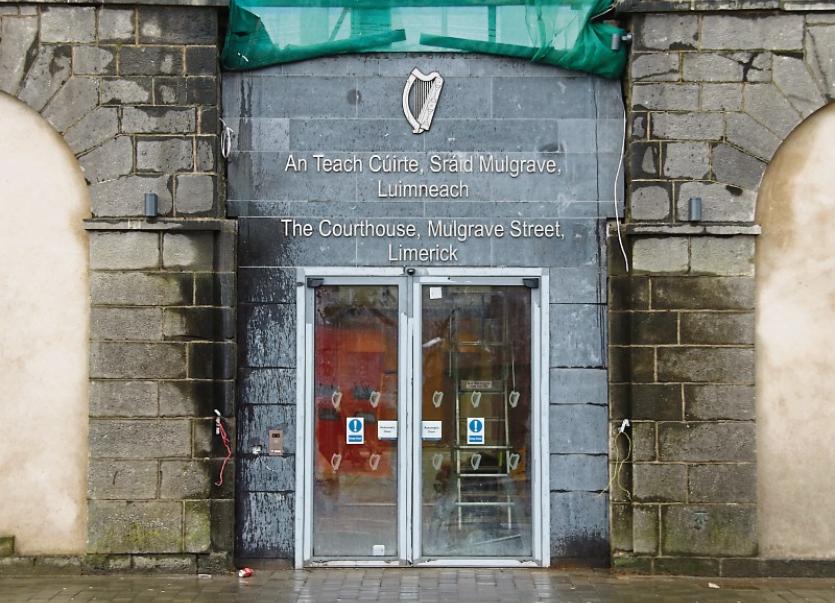 PLANS are being finalised ahead of the opening of a new multi-million euro courts complex in Limerick city early next month.

Several meetings have taken place between the various stakeholders in recent weeks with a view to the first court sittings taking place at the new courthouse during the week beginning February 5.

The project, which has been funded through a Public Private Partnership arrangement, was approved by the Department of Justice in 2015 and construction work began in 2016 after BAM Building was selected as the preferred tenderer.

Construction work on the complex, which will house six state-of-the-art courtrooms, custody areas and offices, is nearly complete and is expected to be handed over by BAM shortly.

The Courthouse, Mulgrave Street which will be 7,350 square metres in size, is located at a site adjacent to Limerick Prison which is known locally as Costelloe’s Yard.

While the Courts Service of Ireland has yet to confirm the opening date for the new courthouse, it is understood arrangements are being put in place and that summonses requiring people to attend for hearings at the new courthouse have already been issued.

It is expected that members of the Limerick Court Users Group will be briefed at a meeting this Thursday before the opening date is officially confirmed.

While the new courthouse will open in early February, the official opening is likely to take place in early March to coincide with the first ever sitting of the Supreme Court in Limerick.

Civil and family law cases will still be heard at the courthouse at Merchant’s Quay in the city.