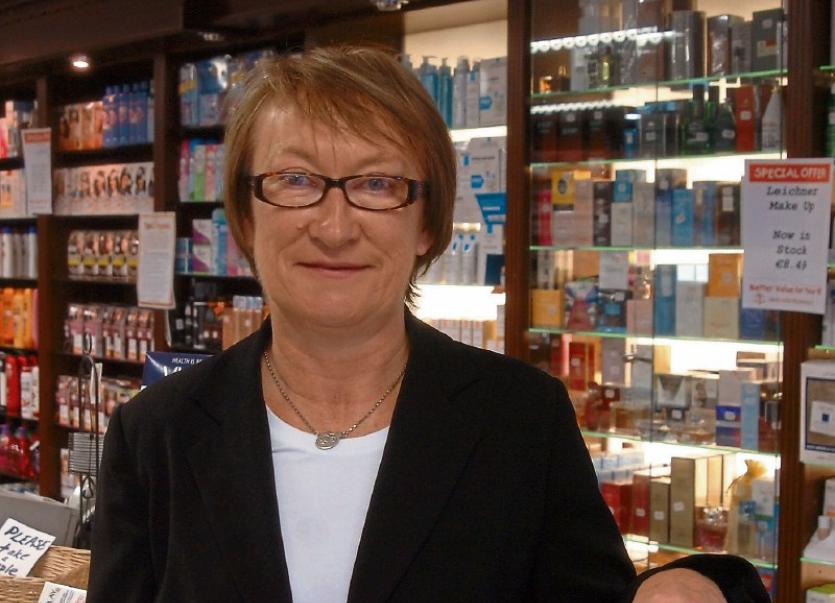 RESIDENTS are expected to submit their concerns over a proposed housing site which would see the development of more than 30 homes in Limerick city outskirts.

For a third time, local developers MA Ryan and Sons Ltd is seeking the green light from Limerick City and County Council to construct 31 homes at an unused land bank on Greenpark Avenue, South Circular Road.

Limerick City and County Council had approved of the plans twice, but the project was hampered by An Bord Pleanala in April 2013 and June 2017, following objections from residents.

Cllr Elenora Hogan said this week that residents have indicated that they will register their concerns with the council this week, before this Thursday’s deadline.

“I have been speaking to residents to make them aware of it. Some of them have concerns, and some of them have indicated that they will register their concerns with the council.”

She said that traffic concerns is the “major issue” as Greenpark Avenue is “narrow”.

“Greenpark Avenue doesn’t have the capacity with the quantity of cars being talked about. Between 8am and 9.30am, trying to get out of our properties while going to work, you are talking about a huge amount of traffic. And we already have a problem with tailback on the South Circular Road every morning because of the school.”

In June last, An Bord Pleanala stated that the project “would not be conducive to pedestrian safety”; it would result in “inadequate quantity and quality public open space”; and give rise to “substandard level of residential amenity for future occupiers”.

At the time of the report, developer Michael Ryan said that it was “a poor call” by the authority, though he said he “respects the open process”.

In April 2013, the authority turned down the application based on the risk of flooding. According to a planning statement by Clare planning consultant Michael Leahy, the current application “followed the board’s recommendation to avoid areas at risk of future flooding”.

Mr Leahy’s report stated: “We believe that all of the issues raised by the Board have now been comprehensively addressed and that the proposal is in compliance with good planning and with all relevant development standards.”

A decision is to be made by February 17.