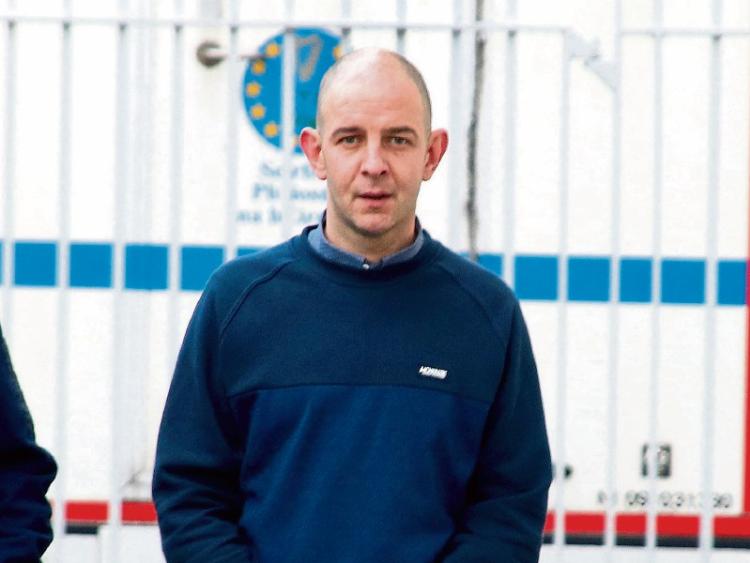 Michael Hayes pleaded guilty to assaulting Dean Martin causing him harm in the early hours of April 2, 2016. He will be sentenced on Friday

A LIMERICK man has admitted stabbing another man at a house in Prospect almost two years ago.

Michael Hayes, aged 39, who has an address at Galvone Road, Kennedy Park, went on trial last week after he pleaded not guilty to “intentionally or recklessly” causing serious harm to Dean Martin in the early hours of April 2, 2016.

The jury of ten men and two women was told the 26-year-old victim sustained a laceration to his liver and was detained at University Hospital Limerick for more than a week afterwards.

While Mr Martin told gardai that Michael Hayes had tasered him and stabbed him in the hallway of the house, he said he did not see who had stabbed him in his direct evidence before the jury.

“I never seen who stabbed me,” he insisted later adding he had been told by others that it was Michael Hayes who stabbed him in the abdomen.

Following legal argument, Mr Martin’s statement of complaint which was made at University Hospital Limerick the following day was read to the jury. A video recording taken at Roxboro Road garda station was also played to the jury.

In it, two detectives can be seen reading the statement of complaint to Mr Martin who stated: “Everything in there from start to finish is the truth.”

In his evidence, Mr Martin claimed he had been on heavy painkillers when he made his statement of complaint to gardai. However, he agreed with John O’Sullivan BL, instructed by state solicitor Padraig Mawe, that all of the other details relating to the night were accurate.

Just before the resumption of the trial this Tuesday morning, the defendant was re-arraigned and pleaded guilty to the lesser charge of assaulting Mr Martin causing him harm.

Mr O’Sullivan said the guilty plea was acceptable to the State and that the original charge will be withdrawn in due course.

Informing the jurors of the development, Judge O’Donnell said their services were no longer required.

After formally discharging them, he excused them from further service for five years.

Hayes was remanded in custody pending a sentencing hearing on Friday.