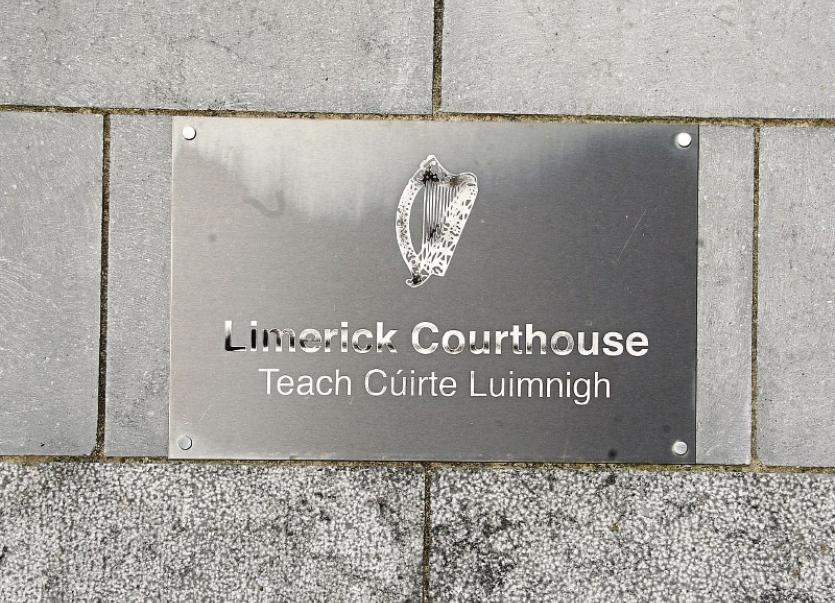 Frederick Connor, aged 30, of Brittas, Thurles, was brought before Limerick District Court, charged in connection with the 2010 incident

A TIPPERARY man charged in connection with a hatchet attack in Limerick almost eight years ago is to stand trial on indictment.

Frederick Connor, aged 30, of Brittas, Thurles, was brought before Limerick District Court after he was charged in connection with an incident at John Carew Park, Southill, on April 26, 2010.

Detective Garda Shane Ryan told Limerick District Court the defendant made no reply when he was formally charged with assaulting Damien Hackett, causing him harm.

It is the State case that Hackett, who is now aged in his early 30s, was hit across the back of the head and the side of his face during an altercation at Donoughmore Crescent.

The victim, who received 20 stitches, sustained two lacerations and has some permanent scarring as a result of the attack.

Despite a garda objection, Judge Marian O’Leary granted Mr Connor bail subject to a number of conditions including the lodging of €5,000 cash with the court.

Inspector Liz Kennedy said directions have been received in relation to the matter, which is to proceed on indictment at the circuit court.

The case was adjourned to facilitate the preparation of a book of evidence.

Another man was previously prosecuted in relation to the matter.