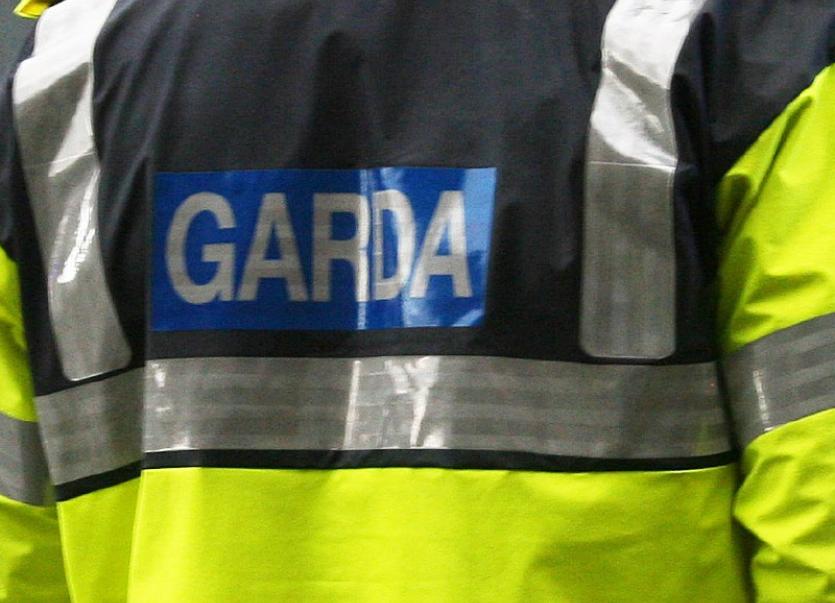 GARDAI investigating a robbery at a bookmakers’ premises in the city are renewing their appeal for information.

The incident happened a Bar One Racing, Quinlan Street at around 8pm last Wednesday – January 10.

According to investigating gardai, a man who had covered his face walked into the premises armed with a kitchen knife and threatened staff.

Following the exchange, he escaped with a sum of money.

While the workers were not physically injured during the incident, they are said to have been shocked and upset following the robbery.

CCTV footage has been viewed as part of the garda investigation and gardai at Roxboro Road are appealing for any witnesses to come forward.