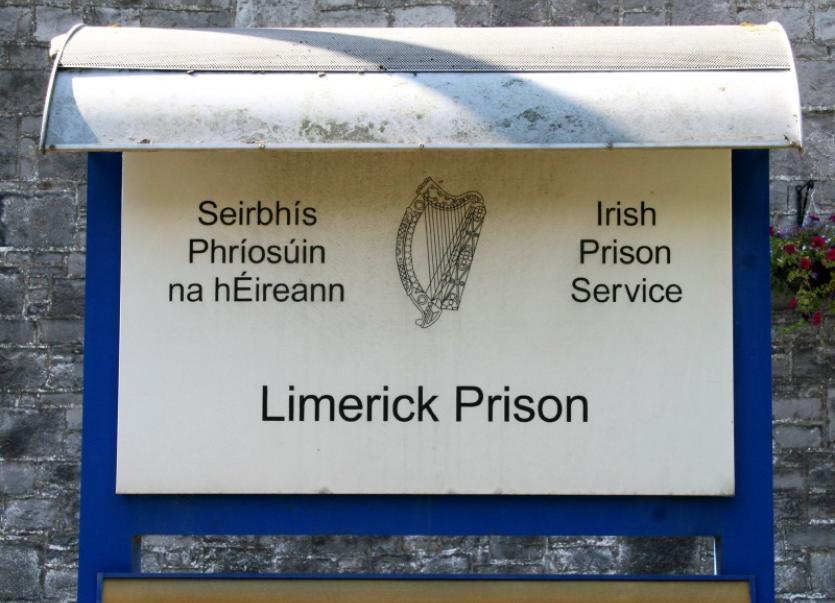 The defendant was ordered to stay out of Limerick Prison

A WOMAN who is accused of assaulting a Limerick prison officer was granted bail despite admitting that she lives lives “all over the place” including in caravans and hostels.

Sorcha Burgess, aged 42, who agreed to stay at a hostel in Tralee is charged under the provisions of the Non Fatal Offences Against the Person Act in relation to an incident which is alleged to have happened at Limerick Prison on July 27, 2016.

Explaining the delay in bringing the case before the court, Inspector Paul Reidy said the defendant had failed to appear in court on 15 occasions in the past and that gardai had been seeking to locate her for a number of months in order to prefer the charge.

He told Limerick District Court the matter is to proceed on a summary basis but expressed concern the defendant would not appear in court given her previous record of non-attendance.

In her evidence, Ms Burgess said her life has been “difficult” in recent times and that she has no permanent address.

”I stay all over the place,” she said adding that she generally lives in North Kerry in hostels or caravans in Tralee, Killarney and Listowel.

On occasion, she added, she rents a caravan at Banna beach.

Solicitor Sarah Ryan said her client would abide by any conditions imposed by the court including living at a named hostel in Tralee.

When asked by Judge Mary Larkin if she had money on her, the defendant confirmed she was in a position to pay €50 as a cash surety.

“Is it refundable?” she asked to which the judge replied: “Only if you turn up in court – if you don’t it will be estreated”.

The judge went on to explain that this meant the State “will take your money”.

Ms Burgess was ordered to live at the hostel in Tralee, obey a nightly curfew and to sign on three times a week at Tralee garda station.

She was ordered not to have any contact with the prison officer and to stay away from Limerick Prison pending the conclusion of the case.

The defendant, who is due back before the court on March 14 next, was ordered to give her mobile phone number to gardai and to keep the phone turned on, charged and in credit 24-7.