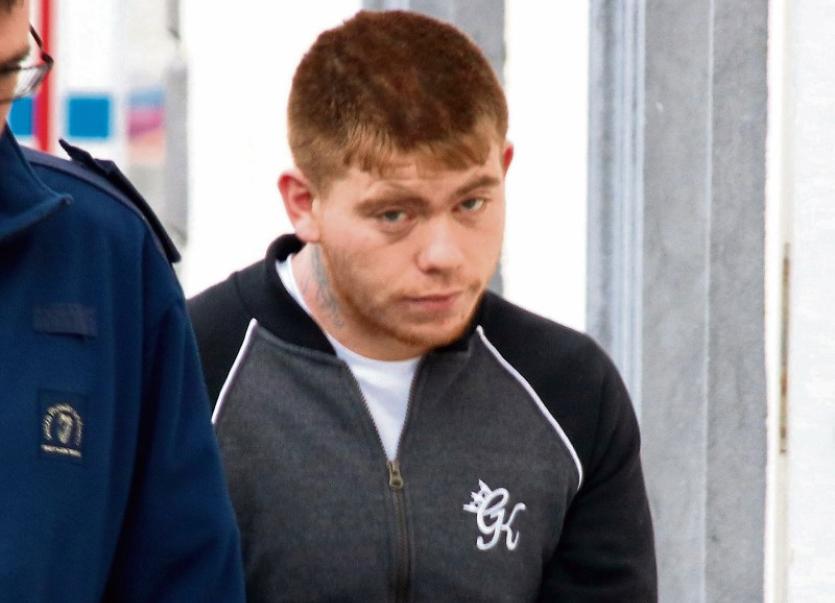 A MAN who is accused of throwing a pipe bomb through the front window of a house on the southside of Limerick city is to be tried on indictment at the circuit court.

Stephen Grace, aged 26, who has an address at McGarry House, Alphonsus Street, Limerick is charged under the provisions of the Explosives Substances Act in connection with an incident which occurred last September.

It is alleged he was in possession of an improvised explosive device – namely a pipe bomb – at Galvone Road, Kennedy Park in the early hours of September 22, 2017.

A number of homes were evacuated for several hours after the pipe-bomb was thrown through the sitting room window of a house in the area shortly before 1am.

While the suspect device did not go off and nobody was injured in the incident, gardai requested the assistance of the army bomb squad from Cork who rendered it safe.

A full investigation was launched and Mr Grace was subsequently arrested and charged in connection with the incident.

A file was prepared for the Director of Public Prosecutions following the incident and during a review of the case at Limerick District Court on Tuesday, Sergeant John Moloney confirmed the matter is to proceed on indictment at Limerick Circuit Court.

Noting that formal directions had been received fro the Director of Public Prosecutions, Judge Mary Larkin agreed to adjourn the matter for a fortnight to facilitate the preparation of a book of evidence.

Once it is completed, the case will then be sent forward for trial – most likely towards the end of this year.

The defendant was remanded in continuing custody having been previously refused bail.