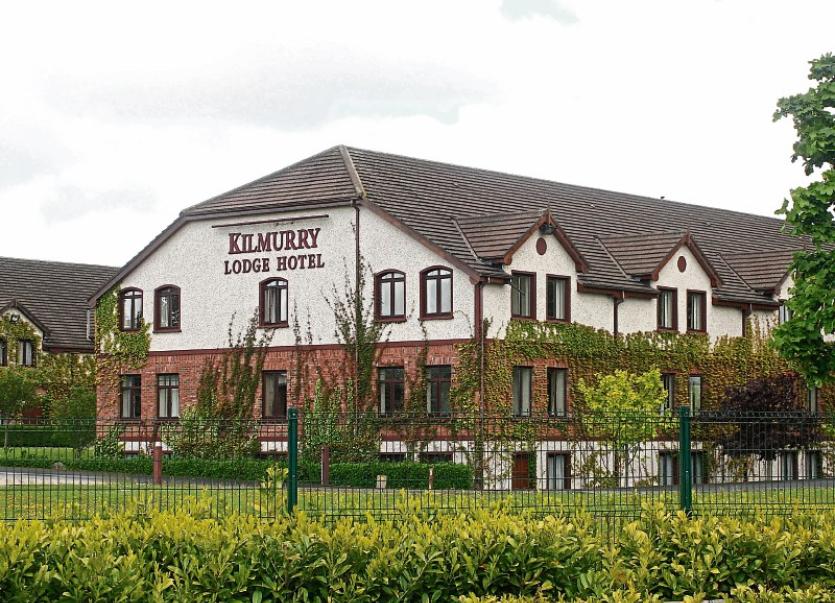 A file is being prepared for the Director of Public Prosecutions

DIRECTIONS are being sought in the case of two men who are accused of attempting to steal copper fittings from the boiler room of a Limerick city hotel.

Peter Malone, aged 43, of Singland Crescent, Garryowen and Colm McNamara, aged 32, who has an address as East Singland Road, Garryowen are each charged with burglary relating to an incident at the Kilmurry Lodge Hotel in the early hours of January 5, last.

Both are also charged with stealing a strimmer and two leaf blowers during a break-in at a property in Castleconnell earlier in the same night.

Mr Malone is also charged with the unlawful possession of a glass-breaker which gardai alleges was to be used in the course of a burglary.

Sergeant Donal Cronin said while there was no objection to bail gardai were seeking to the imposition of conditions.

Both were ordered to stay away from the Monaleen, Castletroy and Castleconnell areas and both must live at their home addresses.

Judge Marian O’Leary imposed a nightly curfew, ordered that both sign on daily at Henry Street garda station and that they each provide gardai with a mobile phone number.

Free legal aid was granted in each case and solicitor Sarah Ryan assigned to represent the defendants.

A file is being prepared for the Director of Public Prosecutions and the matter was adjourned to March 14, next for directions.