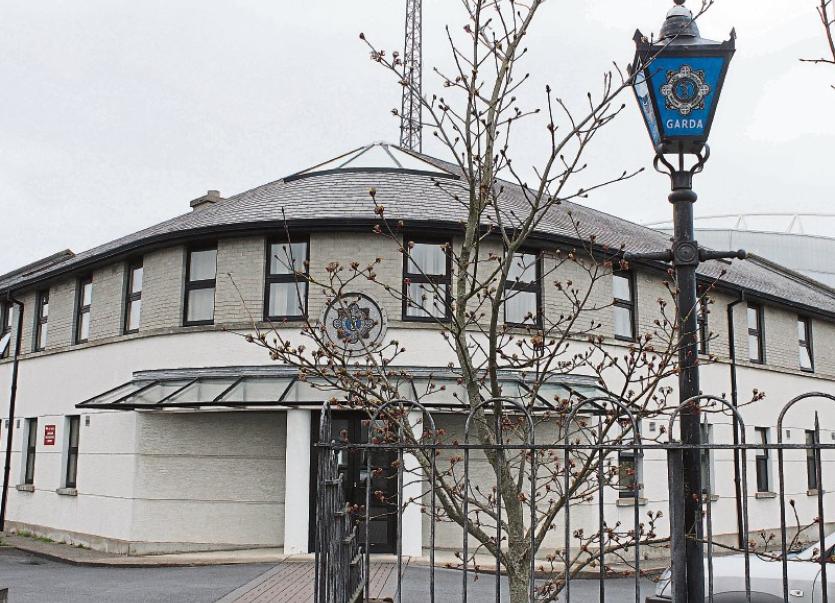 GARDAI in Limerick are appealing for help in relation to a robbery in which cash was stolen from a man who was also assaulted.

Gardai said the man in his 40s was robbed last Monday at around 9.30am after collecting money from the post office in Caherdavin.

“It would appear now that he was possibly followed by two men who assaulted him and stole the cash from him,” said a garda spokesperson.

The robbery took place just after the junction of the Derryvarragh Road and Sheelin Road in Caherdavin and gardai in Mayorstone are looking for any witnesses to contact them on 061-456980.