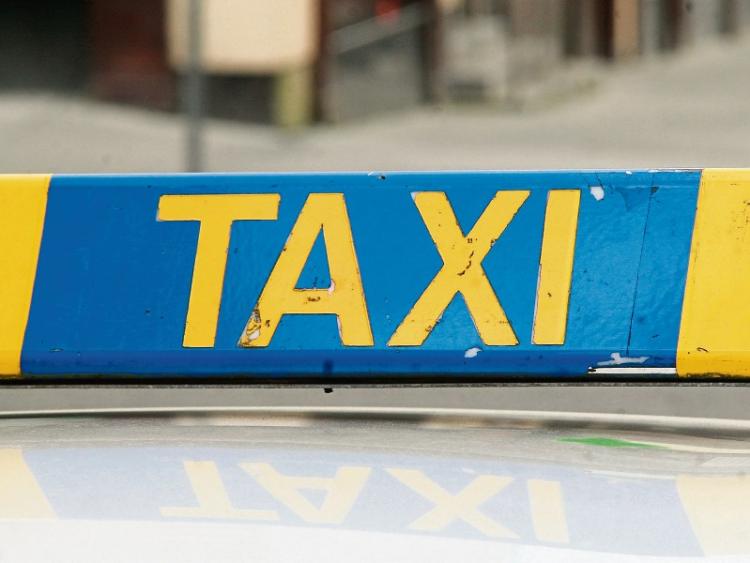 A FATHER-of four from Limerick who hung on to the roof of a taxi in which his partner was travelling late at night has been fined €300 for public order offences.

Darren O’Loughlin, aged 28, who has an address at Cliona Park, Moyross, was observed by gardai hanging from the vehicle at Glentworth Street at around 12.25am on July 4, 2016.

While the defendant pleaded guilty to multiple charges last May, he failed to appear in court in July – resulting in a bench warrant being issued for his arrest.

That warrant was formally executed by gardai last week and the defendant brought before Limerick District Court.

Sergeant Donal Croinin, prosecuting, said the defendant, who was intoxicated and aggressive on the night of the offence, caused around €150 worth of damage to a sign on the roof of the taxi.

Solicitor Daragh McCarthy joked that O’Loughlin, who works as a fisherman and who spends a considerable amount of time at sea was “trying to be romantic” following a “temporary glitch” in the relationship between him and his partner earlier in the night.

O’Loughlin, the court heard, has more than a dozen previous convictions and primarily works at sea off the West Cork coast.

“He is the main breadwinner,” said Mr McCarthy who told Judge Mary Larkin that his client acknowledges his behaviour was out of order and that he does drink too much on occasion.

“He was very drunk; He apologises to his partner, the gardai, and the taxi driver,” he told the court last May.

The solicitor added that the accused and his partner are still together.

Judge Larkin commented that the defendant cannot continue drinking and “carrying on” like he has been doing.

However, noting that compensation for the damage caused to the taxi had been handed over, Judge Larkin imposed fines totalling €300.