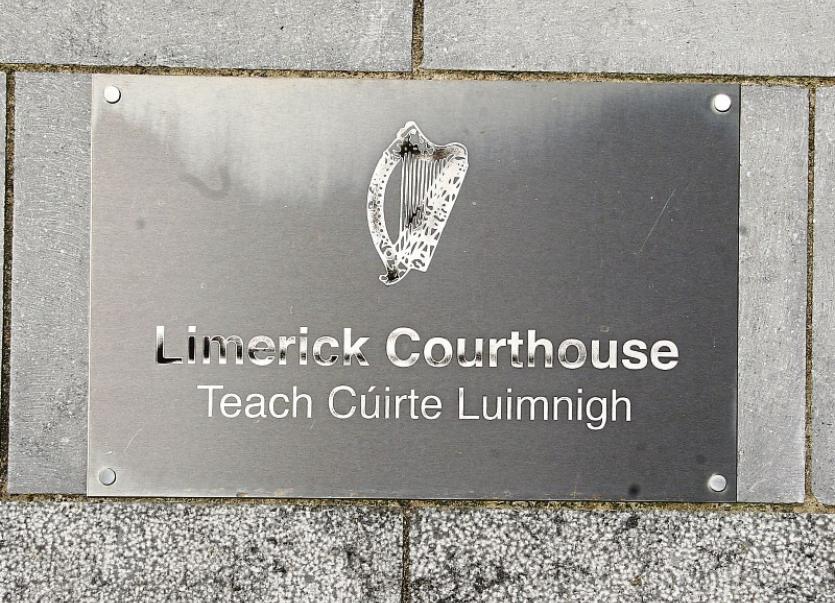 THE State has been given additional time to secure directions in the case of a man who is accused of raping a woman in Limerick.

The 29-year-old defendant, who is originally from Romania, is accused of raping the woman at an address in Dooradoyle on September 9, last.

Concerns were expressed last month that the State was “not doing its best” to progress the case with solicitor Ted McCarthy pointing out that his client has been in custody since he was charged.

While he was previously granted bail, the defendant has not been in a position to take it up and remains in custody.

During a review of the case in early December, Mr McCarthy raised concerns about the delay in securing directions from the Director of Public Prosecutions.

Limerick District Court was told the charge was “quite complex” and that there was a forensic element to the investigation which takes time.

“It’s a very modest and short period of time in investigative terms,” said Sergeant Donal Cronin at the time.

Expressing his dissatisfaction with the delay, Mr McCarthy submitted the State was not being sympathetic towards his client who, he said, enjoys the presumption of innocence.

“The State is obviously not doing its best,” he said, submitting delays of three or four months should not be allowed.

During a review of the case in recent days, Judge O’Leary was told directions were still not available.

Sgt Cronin insisted the matter is being progressed as quickly as possible. “Quite a lot of work has been done on it,” he said.

Mr McCarthy reiterated his concerns again pointing out that his client remains in custody – four months after the offence is alleged to have occurred.

The matter has been adjourned for further review later this month.