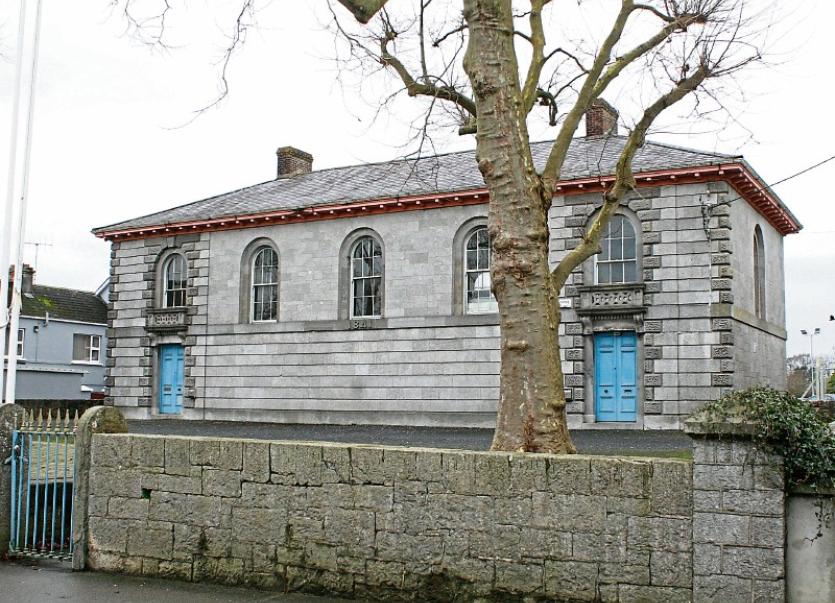 DANIEL O'Brien, 13 Ballywilliam, Rathkeale, was fined €200 at Newcastle West court when he was convicted of criminal damage to a door in a house at The Square, Rathkeale, on December 20, 2016.

Inspector Alan Cullen told the court that on that day gardai called to the home of John Quilligan at the Square where he and his wife reported that the defendant had kicked or banged their door causing €306 worth of damage.

The compensation had been paid in full that morning, the inspector said.

But, he added, his client had called on a matter of a debt and there was a “reckless element” in knocking on the door which caused the damage.