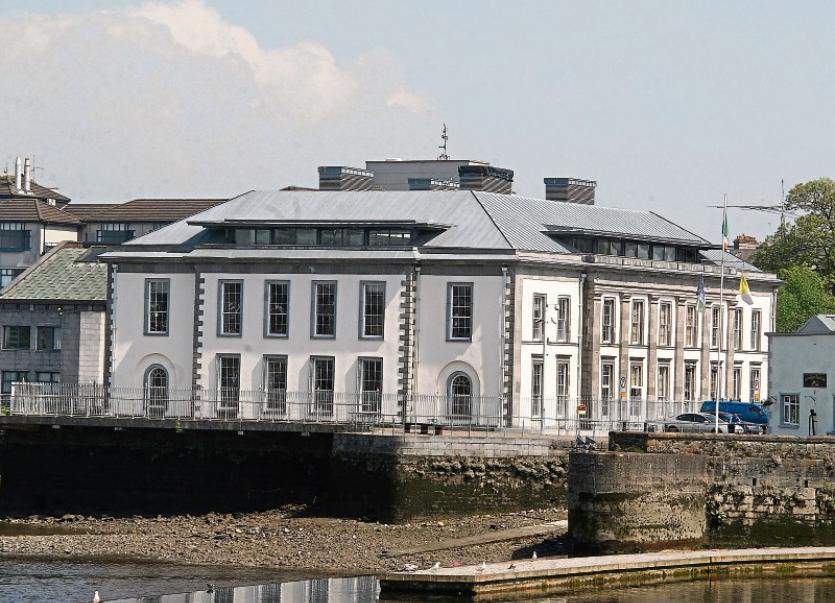 A FORMER company director has admitted generating false invoices which resulted in the fraudulent payment of more than €600,000 to the company she owned, over a nine month period.

Mary Donnelly, aged 71, who has an address at Rathmale, Mungret pleaded guilty to an offence under the provisions of the Companies Act after she was prosecuted following an investigation by Office of the Director of Corporate Enforcement (ODCE).

Detective Garda Glen Mackessy of the National Economic Crime Bureau told Limerick Circuit Court the defendant was one of the directors of a family-owned business – Shannonside Audio/Video Limited which was liquidated in November 2013.

The detective told John O’Sullivan BL, instructed by state solicitor Padraig Mawe, a formal complaint was subsequently made by the liquidator to the ODCE and that he was appointed as the lead investigator.

Judge Tom O’Donnell was told the company, which was established in 1979, provided “audio/visual services” to a clients across the country.

Mr O’Sullivan said it had a “prestigious list of clients” across a number of sectors including education, hospitality and banking.

Det Garda Mackessy said Shannonside Audio/Video had entered a “debt purchase” arrangement with another company – Close Invoice Finance Limited – which ensured there were no issues regarding cash flow.

As part of this arrangement, Mr O’Sullivan explained, Close Invoice Finance would give an advance based on invoices which were sent by Shannonside Audio/Video.

“Basically a company is able to trade and stay in business through this scheme,” he said adding there was nothing unusual about the arrangement.

The court heard that prior to the appointment of a liquidator, Shannonside Audio/Video had been experiencing difficulties as a result of the economic downturn.

Concerns emerged during the ODCE investigation that false invoices had been created and uploaded onto the billing system.

Detective Garda Mackessy said false invoices relating to 35 different clients were identified and that the total amount of money paid over by Close Invoice Finance Limited was €648,614.88.

Tom Power BL, instructed by solicitor Darach McCarthy, said his client, who was paid a salary by Shannonside Audio/Video, suffers from ill-health and that a number of other family members were sick around the time the offences took place.

He said she was “just trying to keep the company running and that her family difficulties had affected her ability “to make rational decisions”.

He said Ms Donnelly lost her family home and her pension as a result of what happened and that she “has nothing left”.

Judge O’Donnell requested the preparation of a probation report.