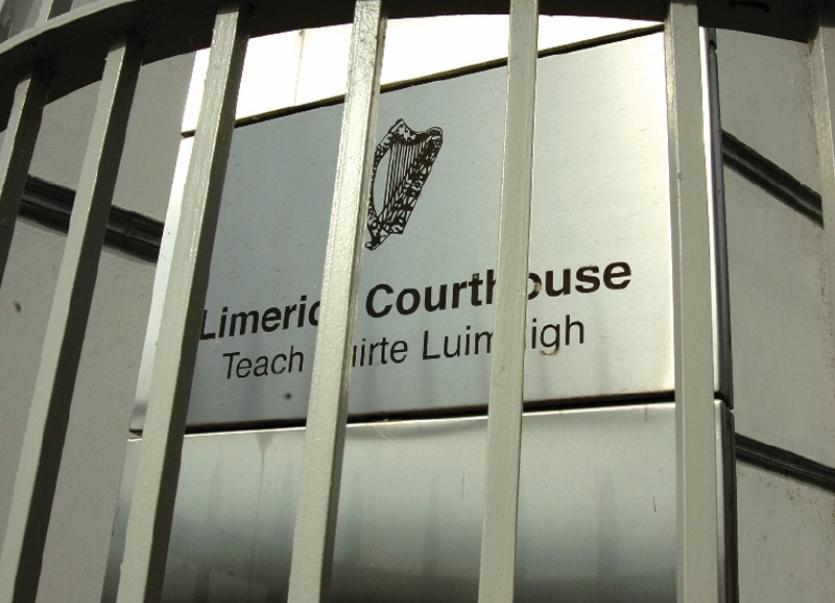 A MAN in his 20s is due to appear in court next week, after allegedly hijacking a vehicle using a 29cm machete.

It is alleged that Mr Sherlock hijacked a vehicle using the blade at Dromard, Lahinch Road, on December 21. He also faces two counts of dangerous driving at Carrigoran and also at Ballycasey, in Shannon.

The Ennis man appeared at Limerick District Court via video link shortly after 11am on Friday.

Judge Marie Keane, presiding, remanded the accused in custody until next Wednesday at Ennis District Court.