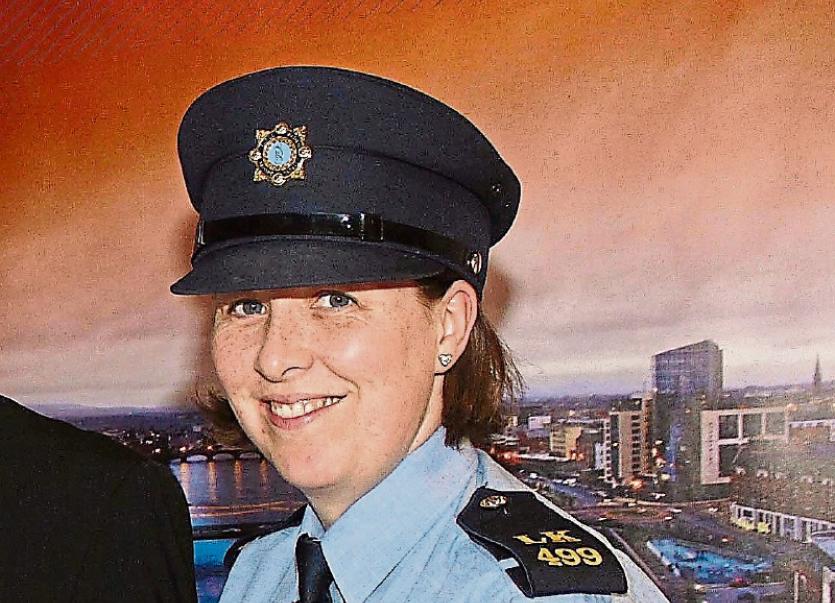 GARDAI in Limerick are seeking to identify a man who robbed a shop in the city centre at the weekend and 'threatened staff' during the incident.

The man, who was wearing a wooly hat and scarf, threatened staff after entering the shop at Upper William Street at around 6.25pm on Saturday, December 30.

"He attempted to take the till from the counter and when he didn’t succeed he threatened the staff behind the counter,” said Garda Louise Jordan of Henry Street garda station.

“This was a very frightening experience for any person to have encountered and we are asking the public to assist us in catching the culprit.

"Just to jog people’s memories, this would have been the evening before New Year’s Eve, people would have been either driving past the shop at the time or maybe walking past and heard or seen commotion in the area.

"We are looking to speak with a male wearing a woolly cap and scarf and unfortunately we have no better description at present," added Garda Jordan.

Gardai at Henry Street crime office are investigating and can be contacted on 061-212428.