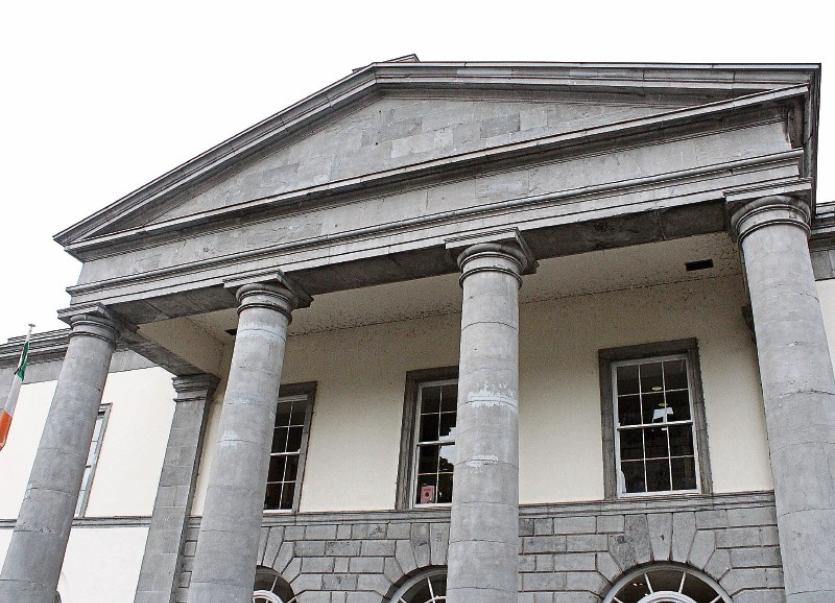 A CHRONIC drug addict who carried out armed robberies at three retail premises in Limerick city while on bail has started a lengthy prison sentence.

Paul Hinchey, aged 29, of Pennywell Road, Garryowen, had pleaded guilty to robbery charges relating to offences which occurred over the course of a week in December 2016.

Hinchey was armed with a large knife and threatened staff at each of the premises. He escaped with around €3,000  in total.

On each occasion the defendant wore dark clothing and had his face covered.

The detective told John O’Sullivan BL, prosecuting, the defendant made “full and frank admissions” following his arrest and that a balaclava used in two of the robberies was recovered during a search of his home.

“He said he would have started doing post offices next and that he would go out to the middle of nowhere,” Detective Garda Hanrahan told the court.

Brian McInerney BL, defending, said his client’s admissions were critically important and that he was a “very bad heroin addict” around the time and had committed the offences to get money to repay a drug debt he owed.

The barrister said Mr Hinchey began smoking cannabis at a young age and that his life had spiralled downwards when he lost his job.

Imposing sentence before Christmas, Judge Tom O’Donnell said it was an aggravating factor that Hinchey had committed the robbery offences while on bail in relation to a separate burglary matter.

He said each of the premises were “easy targets” and that it was a very frightening experience for the staff who were threatened at knifepoint by the defendant.

The judge imposed four-year prison sentences in relation to each of the robbery offences.

He ordered that the sentences be served consecutively to a two-year prison sentence which he imposed relation to the burglary offence.