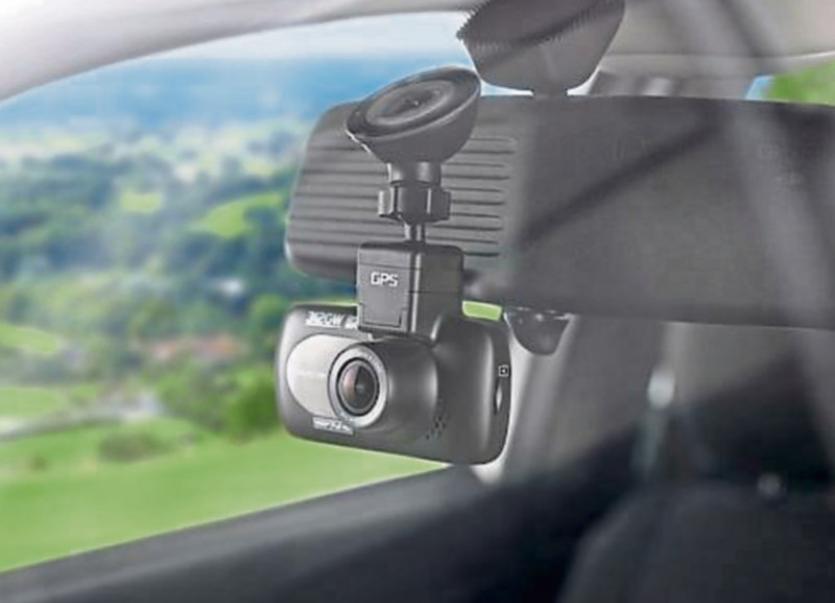 GARDAI in Limerick are appealing for dashcam footage as part of their investigation into an incident during which a father and son were threatened by three men who forced them to drive from Newcastle West to Askeaton.

A major investigation is underway following the incident which happened in the early hours of Tuesday morning.

The father and son were traveling in a blue Volksagen Jetta which was initially flagged down near the Tesco store at Gortboy, Newcastle West at around 12.30am on Tuesday.

The culprits then threatened them and forced the father to drive them to Askeaton where they assaulted him before fleeing on foot.

While no weapons were used, it’s understood the culprits threatened to smash the windows of the car if they were not driven to Askeaton as demanded.

Having driven the men to Askeaton, both the father and his son were punched a number of times by the culprits who then fled in the direction of the local soccer pitch.

While both victims were shaken and upset following their ordeal, neither sustained serious injury and they did not require treatment in hospital following the incident.

“We are appealing for any witnesses to come forward to this incident. The driver was left quite shaken and upset,” said a garda spokesperson.

Investigating gardai have spoken to the two victims and the Volkswagen Jetta car, which was recovered after the alarm was raised, has since been technically and forensically examined by members of the divisional scenes of crimes unit.

CCTV footage from both Newcastle West and Askeaton is being sourced and viewed and gardai say they are particularly appealing to anyone who was driving in the area between midnight and 1am on Tuesday to contact them in confidence.

“The investigation is in its infancy but we believe there were other cars on the road and our appeal is to anyone who saw anything unusual or who may have dashcam footage from the night to contact us at Newcastle West garda station,” said a garda spokesperson.

Gardai are also appealing to anyone who was in either Newcastle West or Askeaton on Tuesday night and who may have seen the three males acting suspiciously to contact then at 069 20650.

While no arrests have been made to date it’s understood gardai are following a definite line of enquiry.