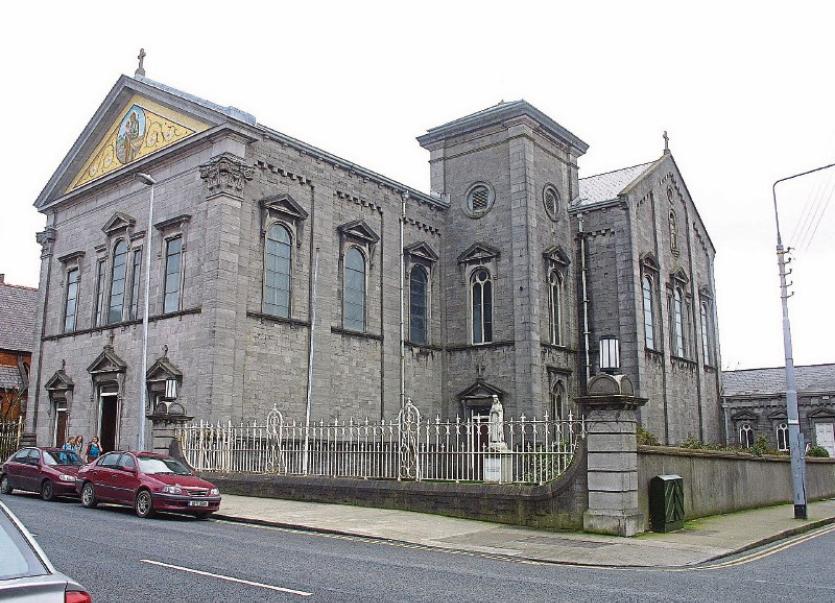 Distraught sacristan Una McCarthy, who said she is “shocked and horrified” at the incident

VANDALS have ransacked a Limerick city church, stealing flowers and causing damage to the Christmas crib at the altar.

The burglary from St Joseph’s Church in O’Connell Avenue was discovered this week by the distraught sacristan Una McCarthy, who said she is “shocked and horrified” at the incident.

Gardai at Roxboro Road have launched a probe into the vandalism, which took place last Friday afternoon, and are studying closed-circuit television (CCTV).

Four flower arrangements at the back altar were strewn across the floor, while another large floral display was stolen.

The vandals also attacked the Christmas crib, removing the straw and throwing it around.

Ms McCarthy said from looking at the camera footage, it appears that it was two teenagers, and three adults who entered the church and did the damage.

“It’s just horrific,” she said, “I was coming into receive the remains of a funeral, and the next thing was I came across all this. I was shocked and horrified to be honest with you. I didn’t think anyone would come into a church and destroy things like this. The effort we go to arrange the church at Christmas, and then to see this.”

Senator Maria Byrne, who lives in the local area, said it is “soul destroying” to see the destruction in the building.

“It just shows people have no respect for anything. For a long time, some churches were afraid to open their doors, but St Joseph’s kept its doors opened all the time to allow people to come in, worship God and say their prayers,” Ms Byrne added.

Ms McCarthy is hoping that they will be able to keep the church open, despite this incident.

“The people who did this must be very sick of mind. What other kind of person would do a thing like this,” she asked.

Jerry O’Connell, of the Limerick South City Residents Association, also condemned the vandalism, adding: “In our group we have different people from different religions. But we all respect each other.”

Anyone with any information should ring Roxboro gardai are investigating, and are available at 061-214340