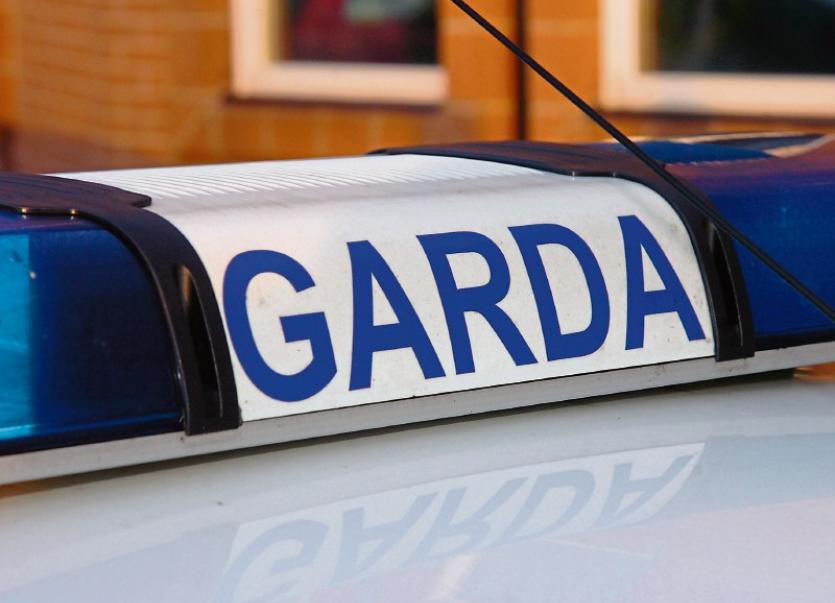 Gardai at Newcastle West are investigating the incident

GARDAI are investigating an incident during which three men flagged down a car and attacked the driver after he gave him a lift.

According to gardai, the victim who was driving a blue Volksagen Jetta was initially flagged down near the Tesco store at Gortboy, Newcastle West at around 12.30am on Tuesday.

The three culprits then forced him to drive them to Askeaton where they assaulted him before fleeing on foot in the direction of the local soccer pitch.

“We are appealing for any witnesses to come forward to this incident. The driver was left

“If there is anyone who would have been in the vicinity of the Gortboy area in Newcastle West or Askeaton town at this time (between 12.30am and 1am) of the night and noticed an altercation or even observed three males acting suspiciously in either town on the 2nd of January we are appealing for you to contact Newcastle West garda station with any information,” she added.