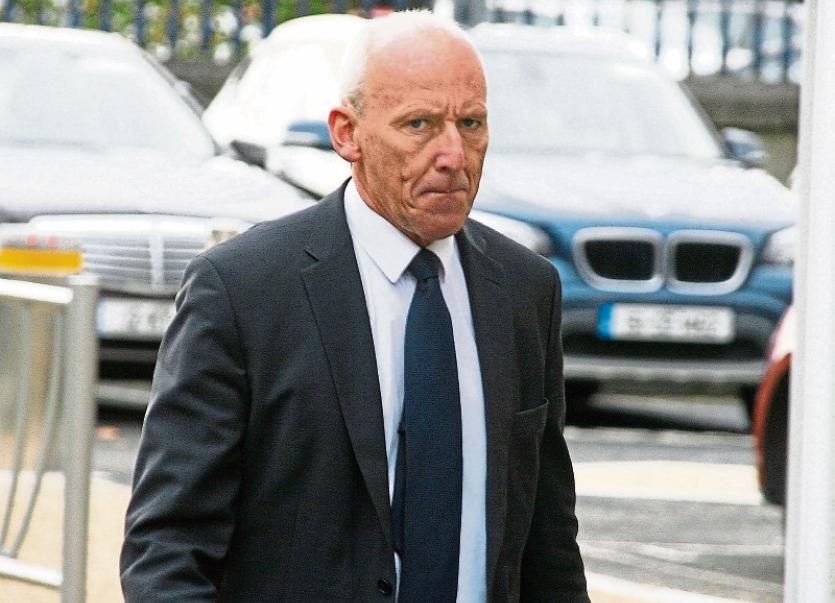 A SERIAL offender who stole almost €10,000 worth of property during a seven-hour crime spree in a County Limerick village will be sentenced in the new year.

Robert O’Donoghue, aged 25, who has an address at St Jude’s, Garryowen has pleaded guilty to multiple charges relating to offences which occurred during the early hours of December 16, 2016 in Adare.

During a sentencing hearing before Christmas, Detective Garda Jerry O’Sullivan said several homes and businesses were broken into and that Mr O’Donoghue had also stolen kegs from outside two pubs.

All of the offences, he said, happened between 2am and 9am.

Limerick Circuit Court was told in one incident the defendant broke into an apartment at Station Road in the village and took the keys of a car which was parked outside.

The apartment was occupied at the time and a sat-nav was taken from the car.

Cash and other items were taken from a number of cars which were broken into at Manor Court, Adare.

A lawnmower as well as golf clubs and accessories, worth more than €5,000, were stolen from the garden shed of a house in the area.

Detective Garda O’Sullivan told Lily Buckley BL, instructed by state solicitor Aidan Judge, the defendant caused around €200 worth of damage after he broke into Adare Heritage Centre and that he also attempted to gain access to a delivery compound at the Londis store in the village.

Judge Tom O’Donnell was told CCTV footage obtained during the gardai investigation showed the defendant “following” a Guinness truck as it was delivering kegs to a number of pubs in the locality.

When questioned by gardai a number of weeks later the defendant, who has 31 previous convictions, said he had been “partying hard” and couldn't’t remember what had happened.

Pat Barriscale BL said his client had been drinking and using cocaine and was “out of his head” at the time.

He said he had no explanation for his actions and that he believes he sold the stolen property.

The barrister said there was no violence involved in any of the offences and that his client had made admissions as soon as was confronted by gardai.

While apologetic, Mr Barriscale said his client was not in a position to make an offer of compensation to any of the victims.

Adjourning the matter to February, Judge O’Donnell said he found it “a bit unusual” that O’Donoghue could not remember what happened given the evidence that he had actively followed the delivery truck.

“It doesn't seem to me to be somebody who was off his head, there appears to have been no issue with his driving,” he said.