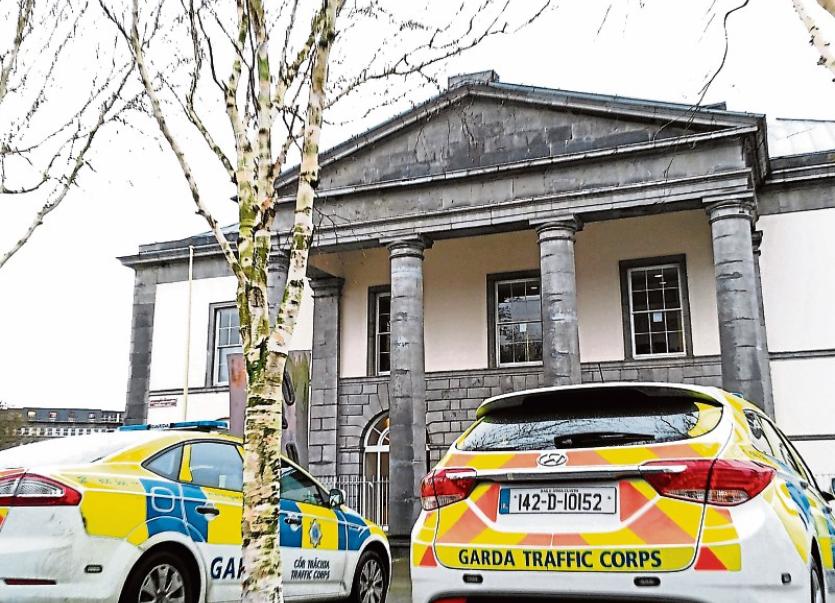 The son of the late Margaret ‘Peg’ Kelly, 71, read out the family’s victim impact statement at Limerick Circuit Court

THE FAMILY of a pensioner who was killed in a car crash in West Limerick, have spoken of the “traumatic” impact of the fatal multi-vehicle collision that was caused by a soldier two years ago.

Mr Higgins, who has an address of Ballineetig, Lispole, Kerry, is a member of the Defence Forces.

Margaret Kelly, who was a passenger in the Renault Clio her son Albert was driving, died after they were “rear-ended” by Mr Higgins’ Audi on the main N21 near Newcastle West.

After the first impact, the court heard, the vehicle spun at a 90 degree angle and went into the oncoming lane, then colliding with a Toyota Corolla. The mother and son were travelling to a brother’s house shortly after 6pm.

Citing evidence, Lily Buckley, BL, instructed by State solicitor Aidan Judge, said that, following the second impact, Albert “reached across to feel a pulse. I asked was she okay but I couldn’t feel anything”.

Margaret Kelly was pronounced dead at 7.40pm after being removed from the rear of the vehicle by emergency services. A post-mortem at UHL found that she died after suffering “multiple traumatic injuries”.

The court heard that alcohol, speed or vehicle defects were not a feature in the collision.

The court heard that Mr Higgins had said that he “didn’t get enough warning or enough time to break”.

Mark Nicholas, SC, defending, said that his client was “extremely shocked and distressed” after the incident. He described it as “an unfortunate sequence of events that comes down to momentary lapse”.

He said that “reasonable, competent drivers can make errors” and that there were “no aggravating factors” involved in the collision. He added that he has an “exemplary record” in the army.

Reading the victim impact statement, Margaret’s son Cyril said that on the day of the crash “the lives of a close family changed forever”.

Lieutenant Daniel Hanley, of Sarsfield Barracks, was asked if a custodial sentence could mean Mr Higgins’ discharge. He said that it is “at the discretion of the commanding officer”.

Lt Hanley said that Mr Higgins, who has no previous convictions, is “following a good, steady career” and that he immediately reported that he was involved in the incident to senior officers.

Judge Tom O’Donnell said that “these cases are very difficult to deal with” and adjourned the matter for final judgement on February 5.