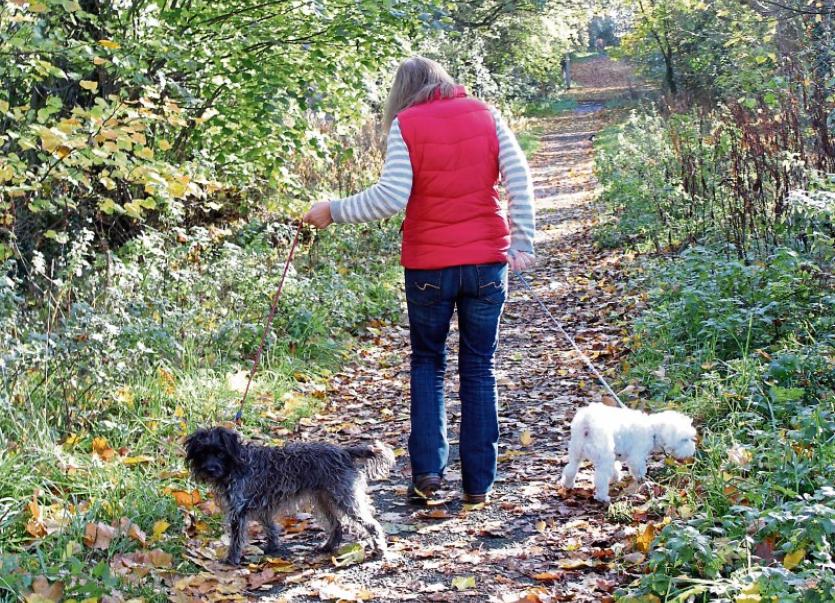 The woman was attacked while jogging in an isolated area of Baggot Estate. Our photo above was posed in Baggot Estate

A YOUNG woman who was overpowered, knocked to the ground and sexually assaulted during an early-morning jog in a public park in Limerick has described how she thought she was going to be killed by her attacker.

The 26-year-old, who was attacked at Baggot Estate, Ballinacurra just over a year ago, says she still finds it “utterly terrifying” that she was targeted at random in broad daylight.

A 26-year-old man has admitted sexually assaulting the woman shortly before 9am on October 29, 2016.

During a sentencing hearing, Garda Timothy Walsh described how the woman, who wearing headphones and listening to music, was followed into the park by the defendant.

The woman described the man approached her from behind, covered her eyes, grabbed her neck and knocked her into a ditch where he pulled down her pants and attemped to perform oral sex on her.

The victim told gardai she screamed and resisted and shouted at the man that she knew him even though she did not.

The man then fled and a short time after the alarm was raised the defendant – who matched the description of the culprit –  was arrested nearby.

Garda Walsh said he was so intoxicated he could not be interviewed for several hours but that he subsequently made admissions saying he didn’t mean to hurt the woman and was sorry for what he did.

“I was out of my face,” he told gardai adding that he had consumed cocaine at a party.

John O’Sullivan BL, instructed by state solicitor Padraig Mawe, said what happened was “more violent than sexual” but that it has had a long-standing impact on the woman who is from West Limerick.

In a victim impact statement, the woman said all areas of her life have been affected and that she no longer feels safe walking alone.

She said she was almost certain that she was going to be raped and killed and that she still struggles to comprehend what happened to her.

“The nightmare that I have experienced is not limited to the terrible events of the  day that it happened. I am still trying to come to terms with the fact that I was targeted, followed and sexually assaulted by a stranger,” she said.

The woman, who still wakes at night and is attending a counsellor said her body “felt ripped apart” following the attack and that she could not stomach food or take care of herself for weeks afterwards.

“I was shaking like a leaf unable to comprehend what had actually happened,” she said in her victim impact statement adding that she is now of the belief we live in a very dangerous world where sexually predators walk around freely.

Mark Nicholas SC said while his client has a limited memory of what happened, he accepts his actions were shocking. “He is disgusted with himself,” he said adding that he does  not know what came over him.

Mr Nicholas said his client was highly intoxicated when arrested and was “clearly distressed” when the allegations were put to him while in garda custody.

The barrister submitted that while the offence is “clearly not in the low range” it was also not at the top of the scale.

He said the defendant, who has a number of previous convictions, cooperated with gardai, entered an early guilty plea and has never made an attempt to minimise what happened.

He added that he hoped the defendant’s guilty plea would allow her to draw line and to get on with her life as best she can.