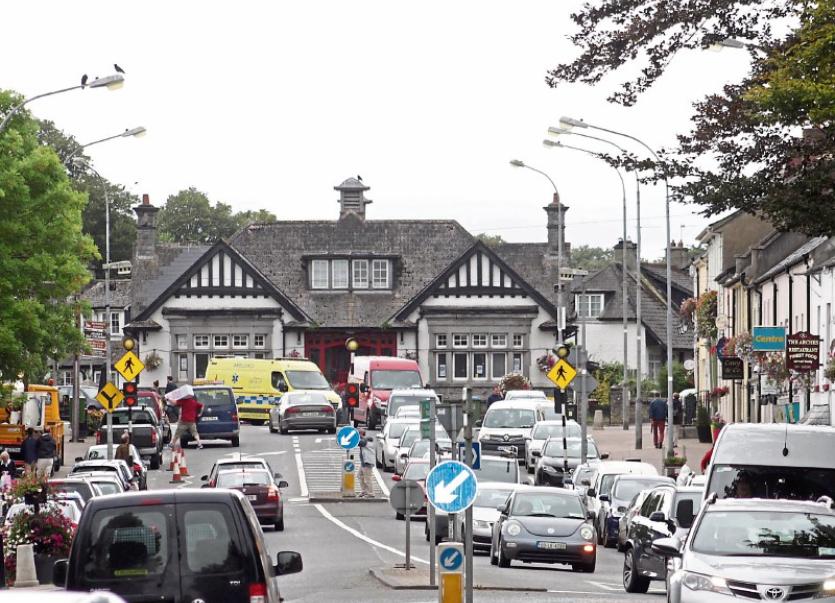 The Council is planning to sell off land in Adare

LIMERICK City and County Council is planning to sell off a huge piece of land in Adare to private developers.

The site, near Deerpark, is being earmarked for the development of around 170 homes, members of the council’s housing policy committee have been told.

But one corner of this land is likely to be kept free for social housing.

The move has led calls for more affordable housing to be built in the area, with Independent councillor Emmett O’Brien saying Adare’s sports clubs and schools are suffering because young people cannot afford to buy property here.

Councillor Richard O’Donoghue, who chairs the Adare-Rathkeale municipal district said he would be in favour of selling the land – on one condition.

“As long as they use the money to invest it in the Adare/Rathkeale district,” he said, “There is a lot of work needing to be done here. There are lot of towns and villages who could use this type of money for infrastructure.”

He pointed to a pathway needing to be built from Adare to the GAA fields outside the village.

“Lighting and footpaths in other towns and villges would  be massive too. I would also like to see money used to increase the cameras in our towns to help the policing effort. People in the county only want basic things: we want good roads so we can travel to work, enjoy fresh water, we want good electricity, and have good businesses which work within our area,” Cllr O’Donoghue said.

He believes the council could also use money raised from the land sale to purchase more land in areas where the value is lower to build social houses.

Cllr O’Brien declined to comment on the site near Deerpark in particular.

But, he said: “There is a huge housing need for people of the area of Adare wanting to stay in the area. We should be looking at affordable sites for people. Our generation find it difficult to buy in Adare as the house prices are so high.”