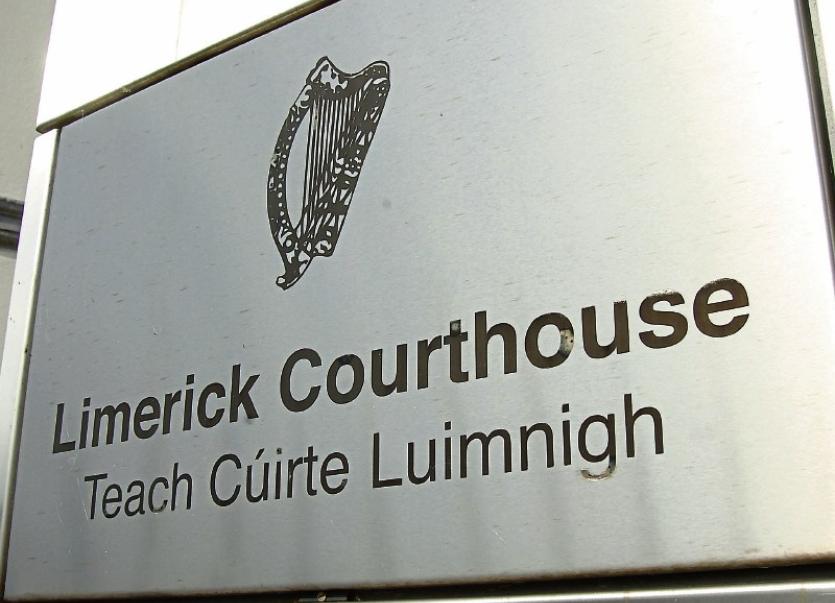 A JUDGE has been urged not to jail a grandad who discharged two shots at an apartment in direct reprisal for the murder of a County Limerick biker two and-a-half years ago.

McKenna is the one of the founders of the Murroe-based Road Tramps MC while a man who lives in the apartment is a senior member of the rival Caballeros MC.

During a sentencing hearing, Detective Garda Donnacha Coakley said the shooting took place shortly after 5pm on June 21, 2015 - the day after Andrew ‘AOD’ O’Donoghue was murdered outside the Road Tramps clubhouse.

He said the 51-year-old victim was one of McKenna’s best friends and that he was also one of the founding members of the Road Tramps.

Limerick Circuit Court heard the defendant had been drinking with other club members in the hours after the fatal shooting and that he had also visited the scene to lay flowers.

The following day, he drove to the apartment complex Castletroy and waited outside for a short time before using his legally-held shotgun to discharge two shots at a balcony window. The window was damaged but none of the pellets entered the apartment.

Det Garda Coakley said a ten-year-old child had been playing on the balcony a short time earlier and that the apartment was occupied when the shots were fired.

John O’Sullivan BL, instructed by state solicitor Padraig Mawe, said gardai quickly established the shooting had been carried out by McKenna “in direct reprisal for the murder of his friend”.

Judge Tom O’Donnell was told the gun, which had been forensically cleaned, was found during a search of the defendant’s home a number of days later.

While there were no witnesses to the actual shooting, Det Garda Coakley said CCTV footage was obtained showing the defendant in the Castletroy area around the time of the shooting.

Following his arrest two days later, McKenna initially denied any knowledge of the shooting, but later accepted he had shot at the apartment knowing a member of the Cabbelloros lived there.

However, he said could not remember what happened and insisted he was not aware the apartment was occupied.

The married father-of-two told gardai he did not intend hurting anyone and had intended frightening the occupant as he held him responsible for Mr O’Donoghue’s murder.

“I just got it into my head that I wanted to frighten him,” he told gardai.

Anthony Sammon SC, said his client had consumed a significant quantity of alcohol and had also taken Xanax and antidepressants on the day of the shooting.

He said what happened is a source of deep regret for his client - particularly as he missed the funeral of Mr O’Donoghue as he was in custody at the time.

“It was a moment of madness,” he said submitting that McKenna’s admissions and guilty plea were vital.

While Mr O’Sullivan said the Director of Public Prosecutions is of the view the offence is “at the top of the range”, Mr Sammon urged the Court to consider not imposing a custodial sentence.

He said what happened has been “life changing” for his client who accepts he did something “very stupid and terribly wrong.”

Mr Sammon submitted the offence should be viewed in the context of his client’s grief at the time.

“It was a disturbed mind and a grieving mind and a drunk mind,” he said.