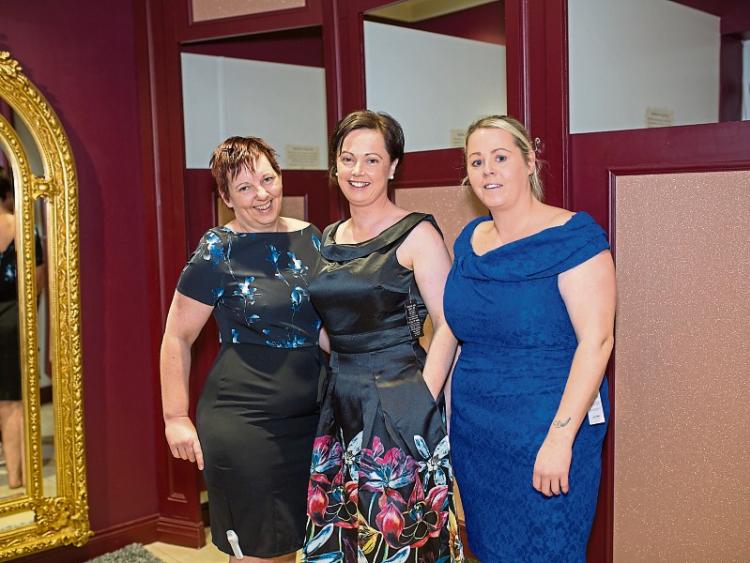 TILLS were ringing across Limerick city and county as the end of year sales kicked off to a “brisk” start this week.

While Munster took on Leinster in Thomond Park, savvy shoppers took to the high-street in hunt of the best offers.

“We have Myles Breen and Flannery's across the road from us so there was plenty of activity going on across there alright.”

”The hotel next door as well was very busy, I saw a lot of footfall there.”

“(St Stephen’s Day) was brisk, that’s what I’d call it. It's always worth opening. We were happy enough with it.”

Customers are mainly focused on snapping up deals on televisions and hi-fi systems in the St Stephen’s Day sales, she added.

Many independent retailers in the city chose not to open during St Stephen’s Day.

However, Tony Connolly opened his menswear store in Patrick Street for the first ever time on St Stephen’s Day – and he said the experience has been “well worthwhile”.

“We did find more of a younger customer around. I think a lot of it is because of the match today.”

“I'd say a lot of the Munster rugby fans would be in the city whether they'd be going to it or watching it in a pub. It's a big big day,” he told the Limerick Leader.

Mr Connolly – who also has stores in the Crescent Shopping Centre – felt Stephen's Day would be busier in terms of suits and smart wear.

”People buy a lot of these presents for others before Christmas, but then they wait for the sales to buy things for themselves – and quite rightly so,” he added.

Helen O’Donnell of the Limerick city Business Association described the city as “buzzing” during the St Stephen’s Day sales, thanks in part to the match.

According to Ms O’Donnell a lot of bargain-hunters who came in to the city to drop their partners off to the game, then gave themselves a bit of “retail therapy.”

In Newcastle West, bargain hunting mother of the brides to be are flocking to Ela Maria to avail of up to 70% off occasion wear.

While the boutique remained closed during St Stephen’s Day, the sale was in full swing from December 27, according to Elaine Murrihy of Ela Maria.

This year there is particular interest in discounts on winter coats, according to Ms Murrihy.

“A lot of people would come because the sale would be occasion wear for spring-summer as well as autumn-winter.”

”Any of the mother of the brides who are bargain hunters would come because there’s a fantastic selection.”

“The discounts are very much varied. In the occasion wear, it's up to 70% off. It would be a fantastic reduction and then in general 30% to 50% off.”