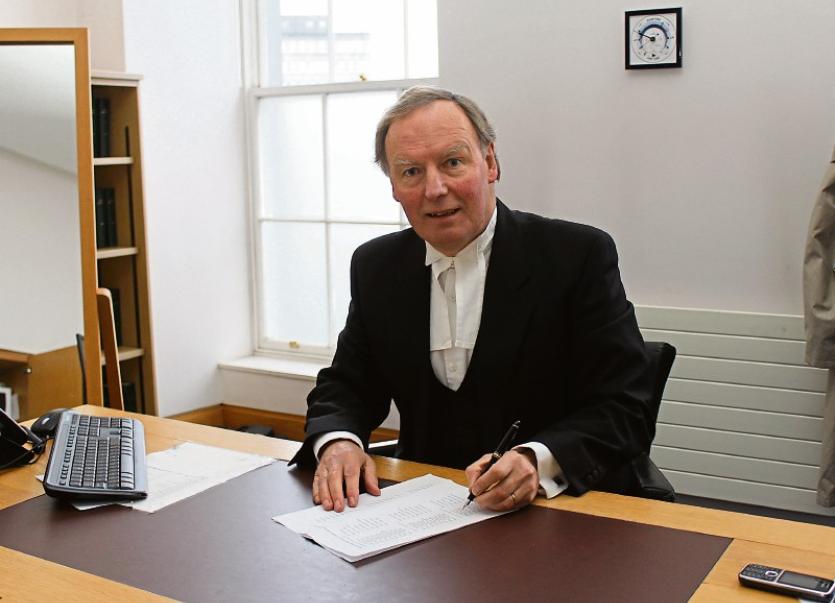 A LIMERICK judge has given a chance to a former drug user who admitted storing cannabis worth more than €12,000 at his home.

Keith Millar, aged 32, who has an address at College Park, Corbally, pleaded guilty, at Limerick Circuit Court, to possession of more than 600 grams of the drugs for the purpose of sale or supply.

During a sentencing hearing last year, Limerick Circuit Court was told the drugs were seized during a search of the defendant’s home on June 12, 2014.

Detective Garda Damien Kennedy of the divisional drugs unit said most of the cannabis was found in a plastic container, which was concealed in the lawnmower while a smaller quantity was found during a follow-up search inside the house.

While the defendant was a drug user around the time of the offence, Detective Garda Kennedy said he did not believe he was an addict.

Having heard the evidence and noting the “extremely favourable” contents of a court-sanctioned probation report, Judge Tom O’Donnell adjourned the matter for 12 months for review.

During a brief hearing before Christmas he was told Mr Millar has not come to the attention of gardai in the intervening period that he has “made strident efforts” to adjust his lifestyle.

The judge noted he is highly regarded within his local community and that he represents a low risk of reffending.

“He was given a chance to prove himself and he has done so,” he commented.

He imposed an 18 month prison sentence which he suspended for 18 months.

In doing so he told Mr Millar he was giving him a chance and that he did not want to see him before the court again.