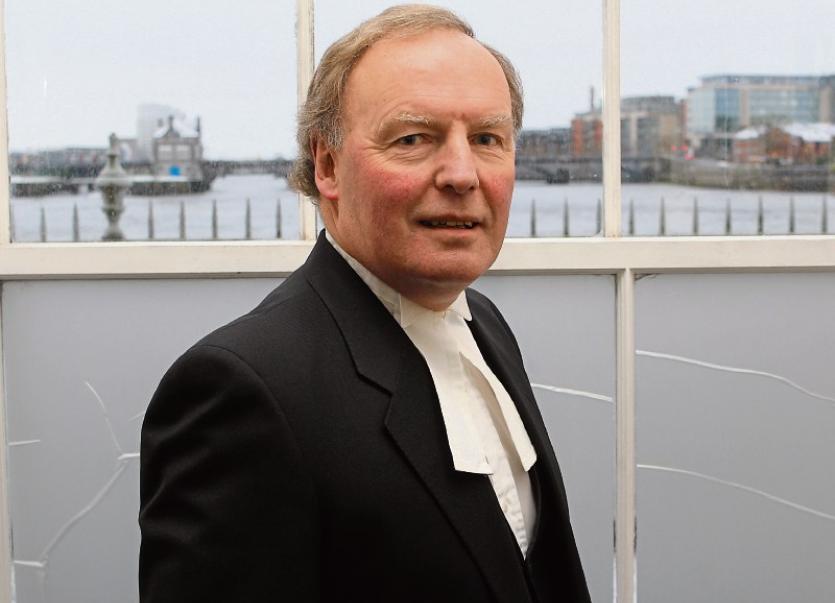 A LIMERICK man has been jailed for four and-a-half years for the “cold, cunning, pre-meditated and systematic” abuse of his former partner’s two young daughters.

The 47-year-old defendant, who has an address in the city, has pleaded guilty to multiple counts of sexually assaulting the two girls at a house in a village in County Limerick on various dates between July 1, 2009 and February 28, 2013.

The victims, who cannot be identified, were aged four and seven when the first of the offences took place.

Earlier this year, the defendant also pleaded guilty to a single charge of sexually exploiting one of the girls at another house on the outskirts of the city on a date between March 1, 2009 and September 30, 2013.

During a sentencing hearing, Detective Garda Denise Moriarty said the girls’ mother only became aware of the abuse in June 2014 after the older victim threatened to commit suicide if she and her former partner were to get back together.

She told John O’Sullivan BL, prosecuting, she contacted gardai the following day and that a criminal investigation was launched.

During interviews with specially-trained gardai, the girls described how the defendant used to get naked with them and that he would make them play with his penis.

Detective Garda Moriarity who added that on at least one occasion the man, who has a son with the girls’ mother, had watched adult pornography during which he asked the younger girl to “judge” the size of his penis compared to that on the television.

In a victim impact statement, the girls’ mother described what happened as a “devastating nightmare” which has resulted in her daughters becoming withdrawn and being sceptical of most men.

“For me this horrifying experience has been extremely painful and one I will never forget,” she said adding that she has endured many sleepless nights wondering how her former partner managed to manipulate her.

“(I have) wrecked my head trying to come to terms with how I was blinded and couldn’t see what was going on. He had me fooled and manipulated the girls and made them fearful of speaking out and looking for help,” she said.

She added that her son will never know his father and that it upsets her that he will never have a father figure in his life.

While the defendant initially denied anything inappropriate, Detective Garda Moriarty told Limerick Circuit court he ultimately accepted he had sexually assaulted the girls telling gardai he was “turned on” when doing so and had become aroused beforehand.

Urging leniency, Mark Nicholas SC said his client’s admissions were very important in the case and he said he now has an insight into his behaviour.

He submitted the offending was in the lower half of the spectrum.

Imposing sentence before Christmas, Judge Tom O’Donnell said there had been an appalling breach of trust given the defendant’s relationship with the victims and their mother.

“He held a dominant position within the family structure,” he commented adding that the age gap between the defendant and the girls was also an aggravating factor

He said the sympathetic and premeditated nature of the offending was an aggravating factor as was the fact it was for the 47-year-old’s own pleasure.

He said considerable emotional and psychological trauma had been inflicted and that what happened was “every parent’s worst nightmare”.

He imposed sentenced totalling four and-a-half years’ imprisonment and directed. that the accused man’s name be placed on the sex offenders register indefinitely.