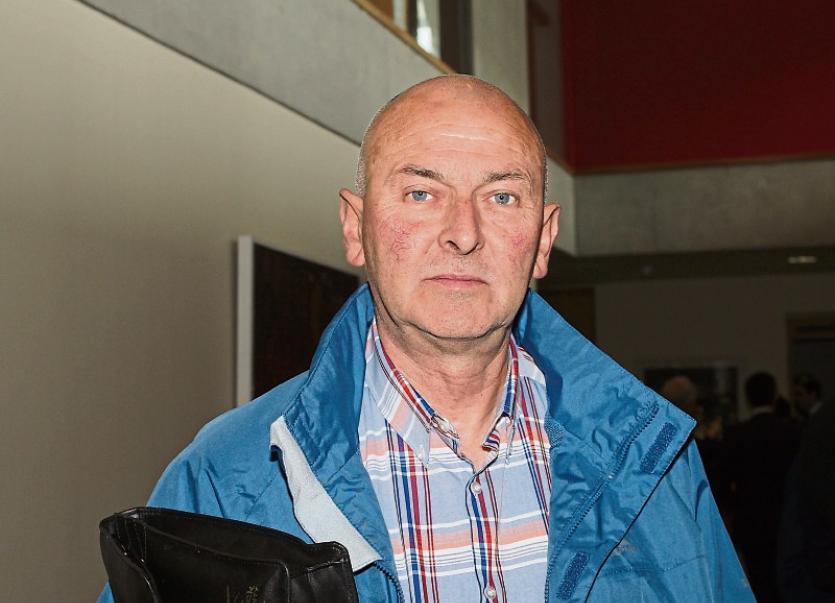 THE issue of funding will still need to be addressed if Garryowen is to get a long-awaited permanent community centre.

That’s according to Limerick Council official Seamus O’Connor, responding to a motion from Solidarity councillor Paul Keller over the provision of a facility for one of the largest estates in the city.

At present, the Garryowen Community Development Project (CDP) is based in a unit just off Mulgrave Street, originally slated for retail.

Nearing the end of a two-year lease, ​staff of the CDP – who provide a variety of services to the estate – expressed a desire to move into the area proper. At this month’s metropolitan district meeting, Cllr Keller lodged a notice of motion calling for a report from Council bosses in getting the “long-promised” facility for the area.

“The people of Garryowen have long been calling for their own community centre, similar to those in Moyross, St Munchin’s, Kileely, Southill and Queen of Peace. Lobbying from local politicians, councillors and the business community seems to have failed over the years. Fifty-five years since it was built, the community is still looking for a proper, purpose-built local community centre,” Cllr Keller said.

Over the years, efforts to open a centre at the Markets Field stadium and the former Brannigans Bar have come to nothing.

Fellow City East councillor Séighin Ó Ceallaigh, Sinn Fein, added: “Garryowen is an example of what we mentioned earlier, a big estate with no amenities. It is not much to ask for such a huge housing development to have its own community centre.”

But Fianna Fail councillor Kieran O’Hanlon said: “There is only one solution and that is to build on a greenfield site. It’s not just Garryowen where there are no community centres: you have Hilltop, Norwood, Rhebogue and Singland too.”

Cllr Michael Sheahan, Fine Gael said: “In some areas of the county, the community centres are sitting idle, while the local population is fading away. It’s a real contradiction in terms.”

Mr O’Connor said the council has looked at a number of possible locations.