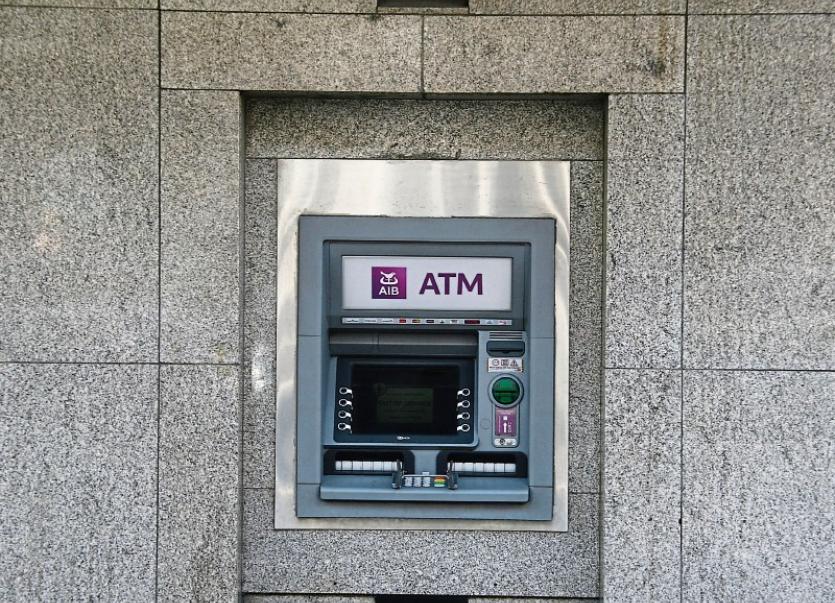 The accused robbed a man at an ATM in Limerick city

A LIMERICK man in his 30s has pleaded guilty after he “threatened” a shop assistant with a knife and robbed €280 from a person at a city ATM “in the space of a few minutes”.

Jason Carroll, 39, of Eden Villas, Lord Edward Street, was charged with attempted robbery at Tesco in Arthur’s Quay Shopping Centre and robbery at an ATM on Patrick Street on March 23 last.

Limerick Circuit Court heard Mr Carroll approached a Tesco shop assistant and demanded money from him, and produced a knife when confronted by a “very experienced” security guard.

Giving evidence last Friday, Gda Donnacha Coakley said that gardai “responded quickly” to the incident, and that the shop assistant “was terrified”.

“I feared for my life when he threatened me. I was afraid he was going to use it [the knife],” the shop assistant told gardai, the court heard.

Within minutes of this incident, the accused demanded money from a man at an ATM outside the shopping centre and fled the scene with €280.

Gardai carried out a search and made an arrest that evening at 6.45pm.

Gda Coakley said that “excellent quality” CCTV footage showed the accused walking up Cruises Street, and that he had dumped items in a bin along the street.

The court heard that he had two knives on his person, which were recovered from a bin on Cruises Street.

Gda Coakley said that, at the time of the incident, Mr Carroll was “intoxicated”.

The court heard both separate incidents occurred in “the space of a few minutes”. Gda Coakley said that there was “a heartfelt apology in the third interview”.

Defending barrister Pat Whyms said that his client was addressing addiction problems but had relapsed after attending Saoirse services. He added that, following the breakdown of a relationship, he later became homeless.

The accused told gardai that he “had no recollection” of the incident, after “washing down” a double dose of prescription medication “with vodka”.

“I was in a hole and I couldn’t get out,” he told gardai, the court heard.

The court was told that Mr Carroll handed over the stolen €280 when he appeared in the District Court.  Judge Tom O’Donnell said that he was going to consider the matter, and remanded the accused in custody until February 8.