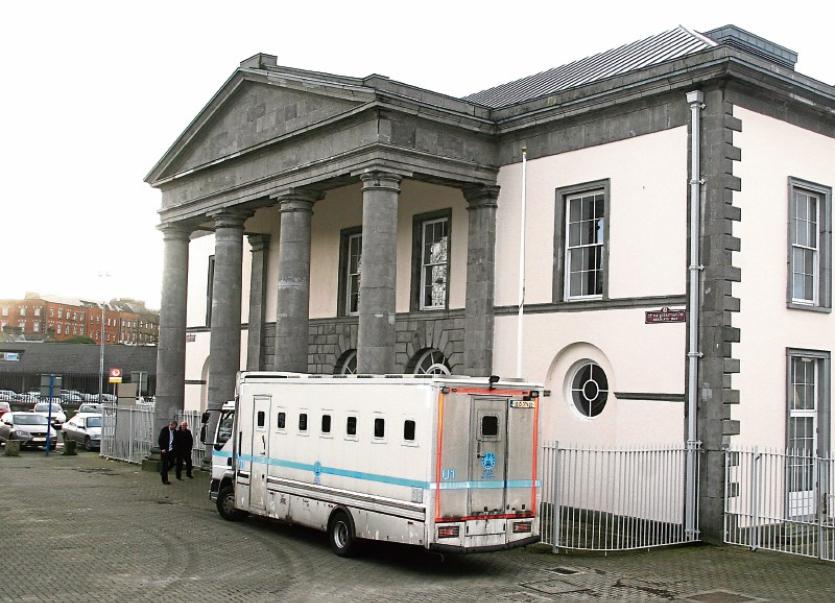 A YOUNG man will be sentenced in the new year after he admitted possession of a petrol bomb in a village in County Limerick 18 months ago.

When arraigned at Limerick Circuit Court, Andrew Devereux, aged 21, who has an address at Scanlan Park, Castleconnell pleaded guilty to an offence under the provisions of the Explosive Substances Act.

Judge Tom O’Donnell was told the improvised device was seized at Bruach Na Sionna in the village on June 14, 2016.

The defendant was remanded on continuing bail pending a sentencing hearing on February 8, 2018 when details of the offence will be outlined by gardai.