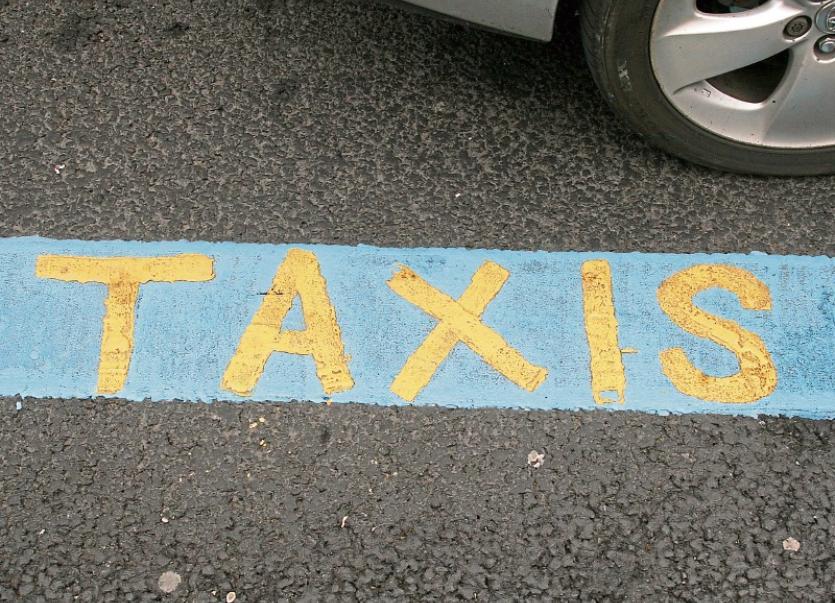 The woman endured a physical and verbal attack by a group of men, who later assaulted her taxi driver

A WOMAN who endured a physical and verbal attack by a group of men, who later assaulted her taxi driver, has urged the public to exercise caution at night time in the city centre.

Castletroy woman Emma O’Brien, 37, was walking home with her female housemate after work in the early hours of Saturday morning when they were approached by three men.

“We bumped into these young guys at the top of William Street, and as we passed them they started to pass comments. They were just saying really misogynistic, rude, horrible things to both of us, like commenting on our bodies and being fairly creepy,” she told the Limerick Leader.

Emma, who works in a bar in the city, said that she confronted the young men a “couple of times” after the constant taunting.

“I turned around and walked back towards them and said: ‘What did you just say?’ and ‘Why are you spending your time standing on the street abusing women who are trying to get home from work?’

“They were just being rude and it got a little bit heated, argument-wise. We took a detour and managed to get away from them.”

She and her friend, aged 27, were able to hail a taxi in the Henry Street area. Because there were few taxis in the area, the taxi driver was asking people if they were headed to Castletroy, she said.

At this stage of their journey, she said, the two women had recounted to the taxi driver the abusive ordeal they had endured on William Street.

She said that is when the two other men arrived at the scene.

“They started opening the door, and I couldn’t find the button [lock] of the doors for long enough to lock it. That happened, like seven or eight times, and they started pulling at my bag and saying: ‘Give me all your money’. I had my wages in my bag and I was just after getting paid.”

She said that she then had to step out the car to stop him from taking the bag. Then the man pushed her. Emma said that she was able to fend off the man in order “to get him off me”.

The taxi driver soon got involved, attempting to remove one of the men from his vehicle.

“I got back in the cab, and the cab driver got out and tried to pull the guy out of the cab. Then his friends jumped in and started throwing punches at the cab driver. We were all just trying to get back into the car. We ended up getting away with the car doors swinging open.”

Reflecting on the ordeal, Emma described it as “insane and crazy”, and wanted to thank the taxi driver for assisting them.

“I don’t know the taxi driver’s name, but he could have driven off and left us. But he didn’t. He got us home safely. He didn’t have to deal with that, that is not part of his job. But obviously we had told him what had happened, and he wasn’t leaving without us, which was very decent of him.”

She said that they were both “frightened” by the incident.

Ms O’Brien told the Leader that she is urging others, particularly women, to exercise caution when walking home from the city, either after work or after socialising.

Her main message is to “stay vigilant” in the city centre.

“Safety in numbers and make sure that people aren’t on their own. Be careful and be mindful, especially women.”