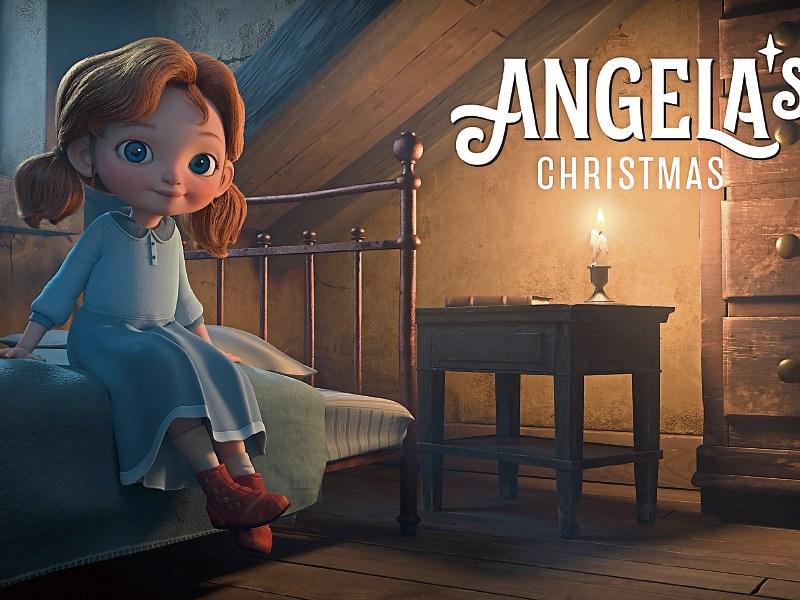 IT IS Angela’s Christmas rather than Angela’s Ashes that has got a prime time slot on RTE this festive season.

The animated film - based on Frank McCourt’s only children’s book - will air on RTÉ One at 6.20pm on December 24.

It is set in Limerick and based on a story Frank’s mother Angela told him as a child. St Joseph’s, King John’s Castle and South’s pub are all featured in animated scenes. The Brown Bag-produced film stars Oscar-nominated Ruth Negga in the role of Angela’s mother, and Lucy O’Connell, also Oscar nominated for Song of the Sea, as Angela.

Set in Ireland in the early 1900s, Angela’s Christmas has been hailed by critics as a “funny, heart-warming and poignant story about the power of family and the innocent desire of a child to ensure everyone is safe, warm and loved at Christmas time”.

Rain is synonymous with Angela’s Ashes but Angela’s Christmas is inspired by the cold. Angela is worried baby Jesus in the manger will get cold in the church overnight and comes up with an idea to keep the statue warm.

The film is written by Will Collins and Damien O’Connor, and is also directed by O’Connor.