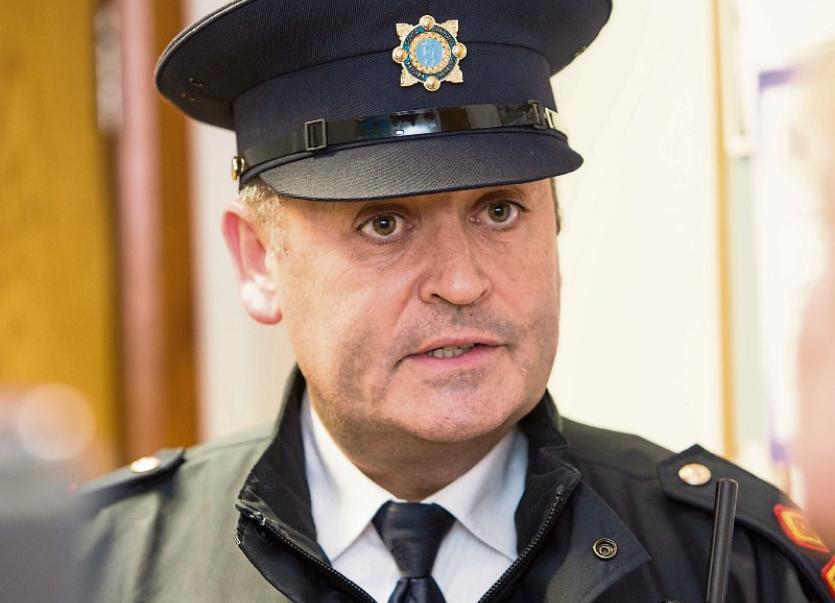 THE MAN leading the murder investigation into the horrific death of Limerick pensioner Rose Hanrahan has said gardai are examining “every avenue of inquiry.”

The 78-year-old’s body was found by family members at her home on New Road, Thomondgate, last Friday afternoon.

Rose’s funeral will take place this weekend. She will lie in repose at Griffin's Funeral Home, John's Gate from 5pm on Friday with removal at 6.30pm. Requiem Mass on Saturday at 11.30am, followed by burial at Ballycannon Cemetery, Meelick.

Gardai at Mayorstone officially launched a murder investigation into her death on Saturday night.

It is believed that the elderly widow died violently, possibly after a break-in.

Leading the investigation, Superintendent Derek Smart told this newspaper that “every avenue of inquiry is being monitored, and it will be followed up”.

Members of the Garda Technical Bureau completed their examination of the crime scene late Tuesday night, and it was held for the conducting of a “full and thorough search” on Wednesday.

The small bungalow has now been handed back to the family, following an intensive six-day examination. At the time of going to print, no arrests had been made.

Deputy Willie O’Dea, a close friend of Rose, said that the killer is “a threat to every single individual in the community and they need to be taken out of circulation”.

Supt Smart said that there will be a visible garda presence in Thomondgate over the Christmas period.

“We are going to be working all over the Christmas in regard to this, and we are available to them. We just ask them to pick up the phone and give us a call. Any concern at all, just come and let us know.”