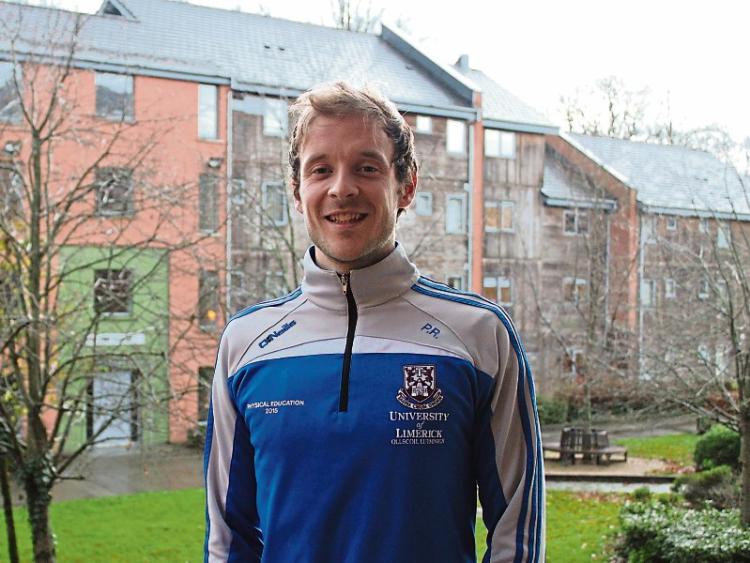 A UNIVERSITY of Limerick student has dedicated his time to helping the homeless community, after a chance encounter in the United States last Christmas while recovering from a near fatal car crash.

Padraic Rocliffe, from Westport, Mayo, broke his neck, back and foot in a serious road accident in Death Valley, while living and working in the States last summer.

“I was on my own in the States for Christmas while I was recovering.”

“There’s a serious homelessness problem over in the States,” Mr Rocliffe told the Limerick Leader.

“I met two homeless people, a mother and her son, begging on the street so I brought them a meal in a dinner and got chatting to them about their lives.”

“I was very happy to have their company,” he added. “I found out they had been evicted because they had been unable to pay their rent.”

“I said if I could do anything to make a difference when I was recovered, I would.”

Inspired by this experience, Mr Rocliffe set up ‘Shine a Light’ - a group of volunteers who are determined to raise awareness on the current the homelessness crisis in Ireland.

Mr Rocliffe and a team of 50 volunteers hit the streets of Dublin last weekend, distributing 140 packages to rough sleepers.

Theses packs included hats, scarfs, gloves, socks, trousers, plasters and other necessities that were all donated to the group following an appeal.

“The crash was definitely a tough experience. I was basically stuck in a wheelchair. It totally changed my perspective on life.”

“ I definitely knew that I would recover, and I’m still in recovery. I knew I would organise something but I have been blown away by the response. It goes to show there’s such a big interest in our homelessness crisis.”

Mr Rocliffe is now organising a second ‘Shine a Light’ campaign to run in the New Year in Cork City.

Those in Limerick who would like to get involved can contact Mr Rocliffe on padraicrock@gmail.com or on shinealighthomelessheroes@gmail.com.