Presents stolen 'from under the Christmas tree' during Limerick burglary 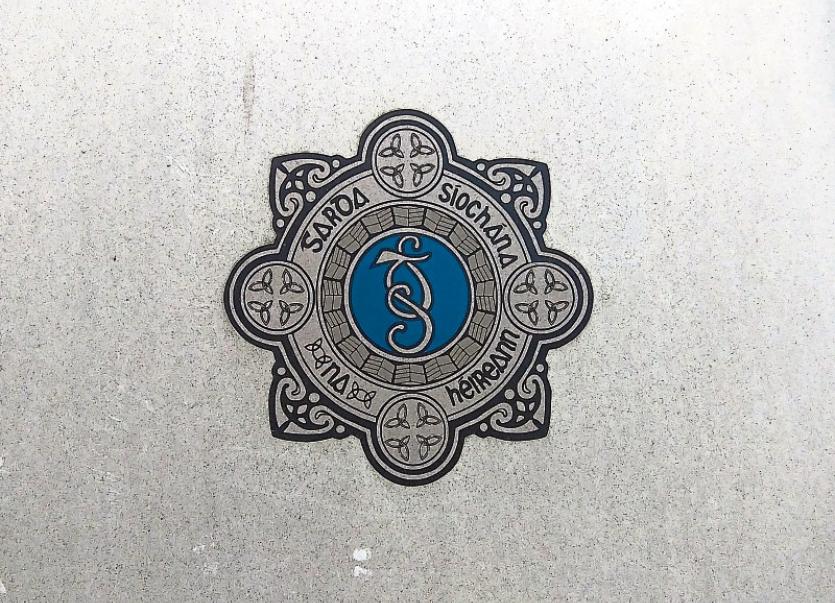 A house in Limerick has been broken into and Christmas presents stolen from under the tree, according to gardai

A HOUSE in Limerick has been broken into and Christmas presents stolen from under the tree, according to gardai.

Gardai said the incident, which happened happened during the day while the house was unoccupied, took place in Newcastle West.

“The house was broken into and the presents were taken from under the Christmas tree. This happened during the day while the house was unoccupied,” said divisional crime officer Sgt Ber Leetch.

In another burglarly that gardai are highlighting, a woman woke in the middle of the night to see her car being driven away.

The burglarly happened at 1.30am in the Glencairn area of Limerick city, garda said.

“A lady woke and when she looked out of her window she saw her car being backed out of her drive. A window had been broken and her car keys taken from the kitchen table,” said Sgt Leetch.

A large sum of cash was also taken from a house in Donnellan buildings in the city after a rear door was forced.

Gardai are advising homeowners to “give the impression of occupancy by lighting up your home with lights on timer switches and leave a radio on, obviously lock all windows and doors and set the alarm if you have one no matter how short a time you believe that you will be gone from the home,” Sgt Leetch said.

Meanwhile, the offices at of Dennison solicitors in Abbeyfeale were broken into on Sunday, December 17 between 6pm and 7pm in the evening. Gardai in Abbeyfeale are appealing for information – contact 068-30010.