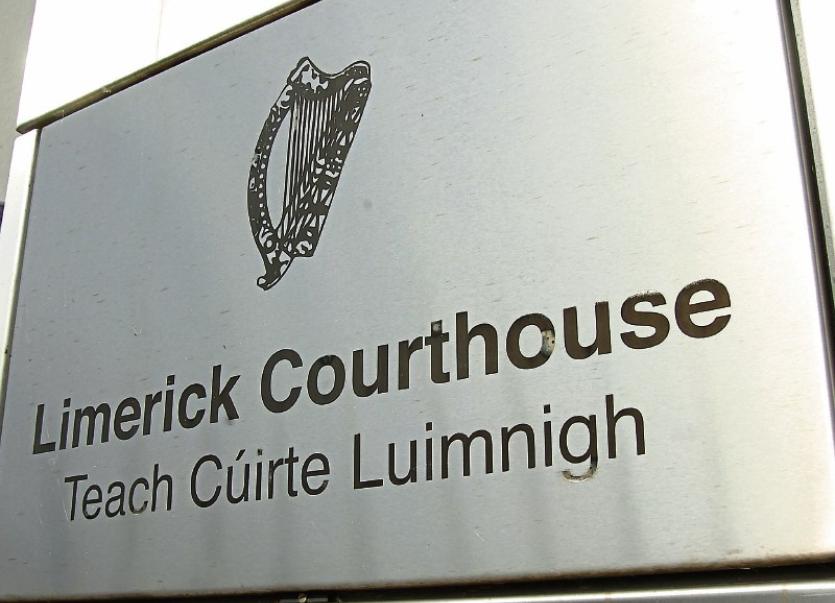 A YOUNG man has received a suspended prison for his role in a violent incident in Limerick city centre during which a young woman was threatened and the windows of her car smashed.

Jason ‘Jake the Snake’ Casey, aged 24, of Toppins Field admitted threatening to kill or cause serious harm to the woman at Michael Street on the morning of September 4, 2014.

Garda Patricia Ryan told Limerick Circuit Court the defendant was the driver of a car which encountered another car in which the injured party was travelling.

She told John O’Sullivan BL, instructed by State Solicitor Padraig Mawe, that after pulling alongside the car, a number of threats were shouted by Mr Casey and his passenger.

A short time later the passenger, who has since died, got out and attacked the woman’s car with a crowbar.

Judge Tom O’Donnell was told there were “ongoing difficulties” between the passenger and the woman’s family and that Mr Casey had been “dragged into” things.

“He happened to be in the car and things evolved,” said Mark Nicholas SC who added that there are no issues between his client and the injured party or her family.

Judge O’Donnell said what happened was unacceptable but that he had to view it in context. He accepted that Mr Casey was not the main protagonist but said he was “part and parcel” of what happened.