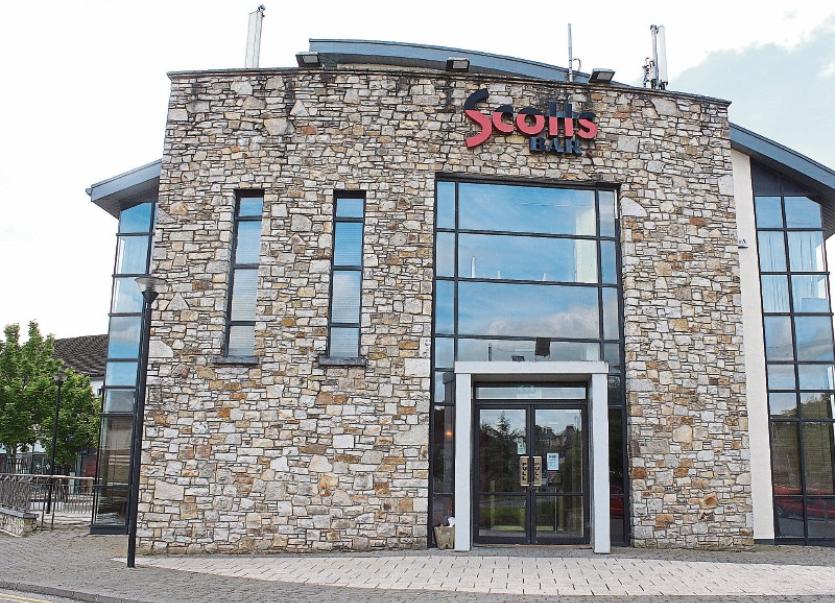 The Scott’s Bar site in South Circular Road ceased trading on June 7, 2015 and has been vacant ever since Picture: Michael Cowhey

THE ONCE-popular Scott’s Bar venue in Limerick city suburbs is hoped to get a new lease of life, following almost two years of inactivity at the site.

The restaurant bar, which was active for more than 10 years at Courtback Avenue on South Circular Road, ceased trading in June 2015 and has been closed since.

The site was on the market to rent through Rooney’s Auctioneers, it was reported in the Limerick Leader on August last.

On November 30, Milfort Properties Ltd submitted a planning application to Limerick City and County Council, to create a sub-division and change the a portion of the existing unit, and provide two separate retail units.

This planning application comes a number of months after 20 retail jobs were created at the new Gala convenience store next to the site, which is run by franchisee Joe Giltenane.

Labour councillor Joe Leddin, who resides in the area, welcomed the application and said that he hopes it will generate more jobs in the community.

“I think it’s a reflection, to be fair, of the confidence that businesspeople and entrepreneurs now have in the city. That’s from the point of view of being willing to open up a new business and create new jobs. There is a confidence there in the economy within the city,” he told the Limerick Leader.

He said that Scott’s Bar was like many other sites that had to shut their doors following the economic downturn.

“But now you can even see the league table – for want of a better description – Limerick is the most competitive city now to do business, from the point of view of the commercial rates charge. None of us want to see empty units around because they attract all sorts of other issues and problems. Even in that context, it’ great to see the application coming in.”

He added: “People often forget that, and it’s a point worth noting, one of the single biggest employers is retail.”

He said that of 20,000 companies in the Mid-West region, 97% employ 20 people or less. He said that small retail businesses are “the backbone” of the local economy.

It is not known, yet, what type of retail development will be at the site. A decision is expected to be made by the council’s planning office on February 2, next year.