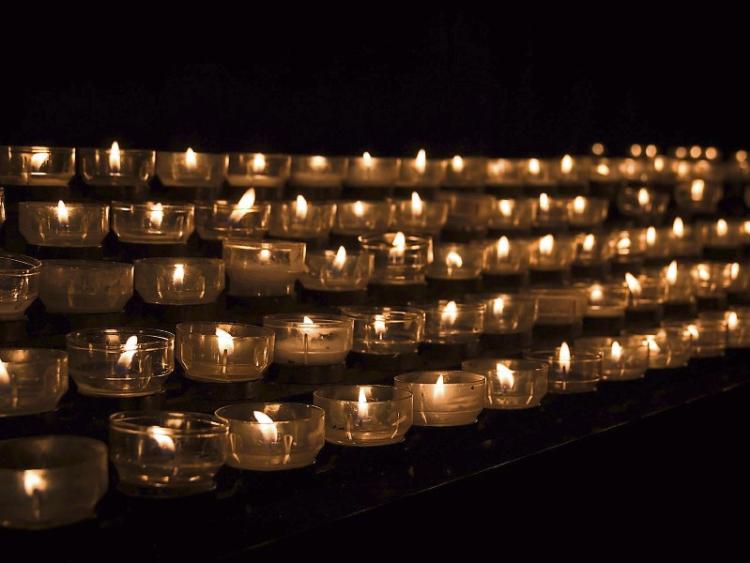 TRIBUTES have been paid following the sudden death of a Limerick primary school teacher.

The community has been saddened by the news that Gerry O’Sullivan, of St Nessan's National School, passed away suddenly at home on Sunday night after a short illness, according to local priest Father Richard Davern.

“Its tragic news, the school has gone through a very difficult time recently,” Fr Davern told the Limerick Leader.

“We’re all very shocked, it's been a very difficult time for the school.”

“He was in the school on Friday so it's taken us all by surprise, and it makes it all the sadder,” added the local priest of Mr O’Sullivan, who lived in Stoneyhurst, Dooradoyle but was originally from Ahanagran, Ballylongford.

Mr O’Sullivan had been a prominent member of the INTO Limerick City branch, according to principle of Ballybrown National School and fellow INTO member Joe Lyons.

“He was highly respected for his work with the INTO and he would have also been very well known through his involvement with football and hurling teams. He would have been very active and I’d often meet him at matches.”

“He will be greatly missed by his colleagues in teaching and in the GAA.”

Mr O’Sullivan was a native of Ballylongford, Co Kerry, according to Mr Lyons.

It is understood he worked in Dublin for a number of years before he came to Limerick.

He first taught in St Munchin’s CBS at Hassett’s Cross for a number of years before taking up his position with St Nessan’s.

Reposing at Thompson’s Funeral Home, Thomas Street on Wednesday from 5.30pm to 7.30pm followed by removal to Raheen Church. Requiem Mass on Thursday at 11am with burial afterwards in Lislaughtin Abbey, Ballylongford. Arriving at around 1.30pm.