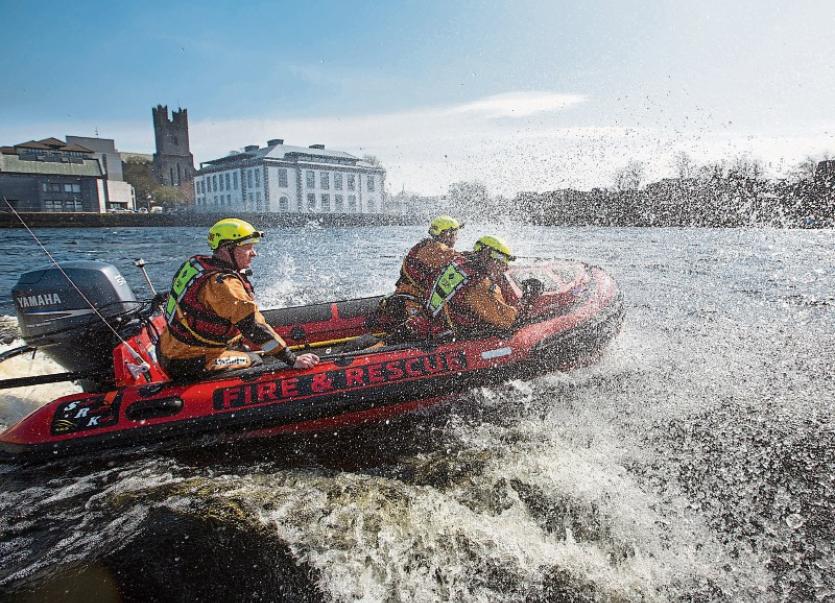 A NUMBER of emergency services mounted an attempted river rescue in Limerick this Saturday after a report that a man was seen entering the water, which is believed to have been a hoax call.

Limerick City Fire and Rescue, HSE paramedics, gardai and two boats from Limerick Marine Search and Rescue were all involved having been alerted around 4.30pm this Saturday that a man was seen entering the Abbey River at Charlotte's Quay in the city.

Three units of the fire service responded, along with the FireSwift rescue boat.

Firefighter Swiftwater rescue technicians carried out a search of the area around Charlotte's Quay, but the report of the man entering the river was determined to be a hoax call.