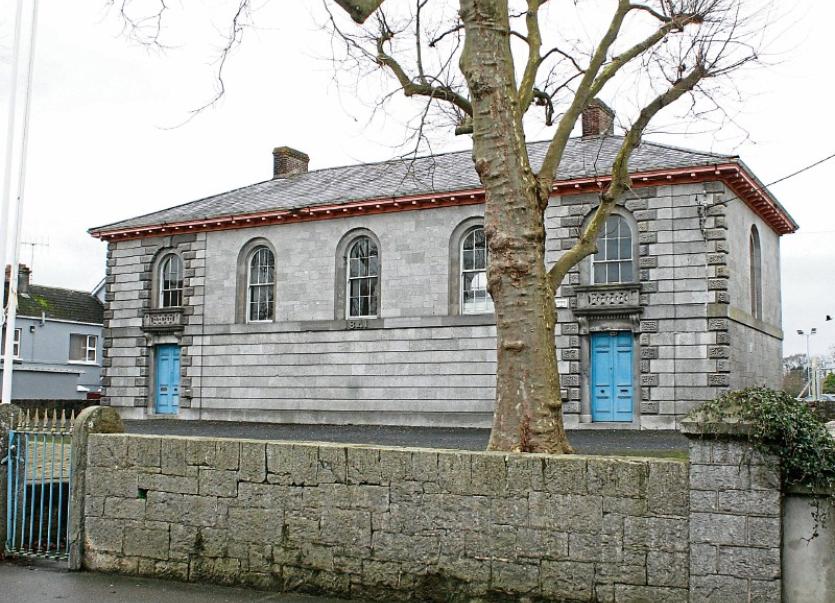 A LIMERICK family that was found to be in breach of dog breeding regulations over the last two years has now made their premises suitable and reduced the number of dogs on site after a series of inspections, a court has heard.

Michael Vaughan and Stephen Vaughan, Ashford, Ballagh, County Limerick, appeared in court at Newcastle West in October due to overcrowding at their kennels, where they had been keeping up to 70 adult dogs without the necessary registration from Limerick City and County Council.

But by their most recent appearance at Newcastle West court this week, the father and son had reduced their number of females to 15.

The council’s veterinary officer, John McCarthy, told the court that the kennels were previously not suitable for the number of dogs, but infrastructurally, the premises is now suitable.

“This time the dogs were well cared for,” he added.

The Vaughans were asked to carry out infrastructural works - including the decommissioning of the old sheds, which had problems with ventilation and were too small for the number of dogs, as well as some work to be completed on the new kennels. They were found this December to have complied with the requests of the veterinary officer.

The court heard that the family had gone to “considerable expense” to carry out the infrastructural work at the farm, and have proven their willingness to comply with the regulation.

The family was also asked to reduce the number of adult females to 15, which they have now done.

According to the Dog Breeding Establishments Act 2010, anyone who keeps more than six females over six months old, capable of being used for breeding, needs to apply to the local authority as a breeder.

Now, the Vaughans will have to register with the local authority, as they were previously unable to secure registration due to their infrastructural non-compliance. They will also have to comply with the paperwork requirements, on sales and breeding.

Looking for assurances that the family will not breach the allowed numbers again and to allow time for the council registration process to be completed, Judge Larkin adjourned the finalisation of the case to February.

“Dogs are not like sardines, you can’t stack them in a tin,” she warned.